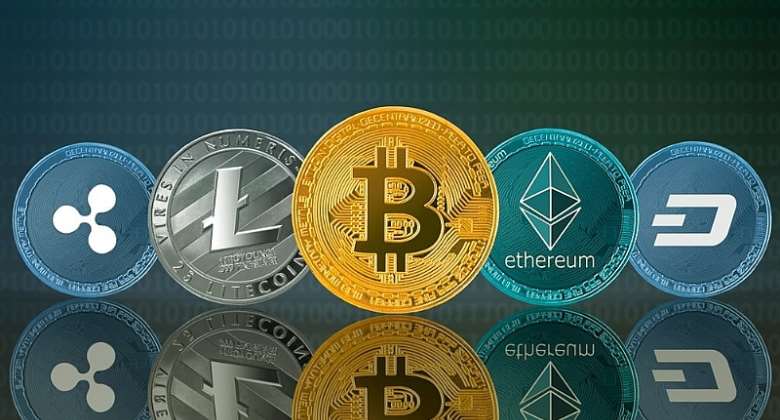 Cryptocurrency exchanges in the U.S. will be shunned by investors and the Biden administration will force the multi-trillion-dollar sector of the future of money away from America, affirms the boss of one of the world’s largest independent financial advisory, asset management and fintech organisations.

The comments from deVere Group’s CEO and founder Nigel Green follow the U.S. government signing the $1.2 trillion infrastructure bill into law, weighing on the shares of publicly owned, U.S.-based exchanges.

Why? Because within the infrastructure spending package is language increasing the tax reporting requirements for cryptocurrency transactions. This has been fiercely opposed by the digital currency sector and investors.

Mr Green says: “We’ve seen the U.S. infrastructure bill get signed, which initiated a sell-off from traders who are worried about increasingly levels of regulation and taxation.

“The inclusion of the extra reporting clauses for crypto is a huge miscalculation from the Biden administration.

“With additional reporting, which is onerous and costly, many investors will not choose a U.S.-based cryptocurrency exchange. They will simply go somewhere else; to another exchange, based away from the over-reach of the U.S. authorities.”

He continues: “And as such, this extra burden will likely move a large part of the growing cryptocurrency industry itself out of the United States. This is a sector now worth more than $3 trillion – and it can only be expected to expand exponentially.”

Despite recent price drops in Bitcoin, after the fresh all-time high, Mr Green believes that inflation, amongst other factors, will help keep driving prices higher for the short to medium term.

“It’s a global issue as businesses have been raising prices as supply chain bottlenecks and a shortage of qualified workers push up costs.

“And it’s one that is likely to last until at least the beginning of the second quarter of 2022, when pressures should start to ease.

“Against this backdrop, and amid some peaks and troughs along the way as markets never move in a straight line with traders taking profit, we can expect to see the price of Bitcoin and other major cryptocurrencies continue their upwards trajectory.

“Bitcoin is widely regarded as a shield against inflation mainly because of its limited supply, which is not influenced by its price.”

This ‘inflation shield’, says the deVere CEO, will bring to the crypto market growing investment from major institutional investors, bringing with them capital, expertise and reputational pull – and further driving up prices.

The deVere boss concludes: “History will show that the inclusion of additional reporting for crypto transactions in the U.S. infrastructure bill was a huge error.

“It will have the effect of investors choosing non U.S.-based exchanges and moving much of the crypto sector – the industry of the future of money – out of America.”

Lead by example, don’t also travel abroad for one month – Ab...
25 minutes ago