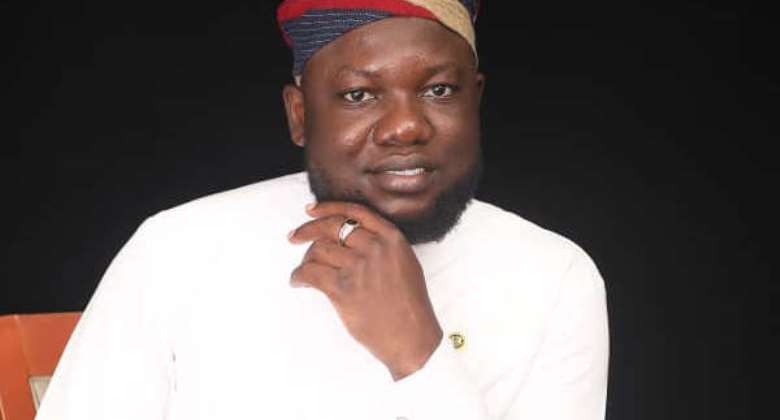 Aspiring Regional Youth Organizer of the ruling New Patriotic Party (NPP), Godwin Nayaw Bamiah Yombu does not side with suggestions that the government’s decision to tax Mobile Money transactions will disadvantage the poor.

The government, as part of strategies to widen the country’s tax net, announced the introduction of an ElectronicTransaction Levy.

It will be a 1.75 percent charge on all electronic transactions, including Mobile Money (MoMo).

However, the levy will be waived for transactions that amount to GH¢100 or less in a day or approximately GH¢3,000 per month.

“We have exempted the GH¢100 per day from this levy because we want to ensure the vulnerable in society are excluded and also that it does not deter or delay the financial inclusion drive,” Mr. Godwin Nayaw Bamiah stated.

He added, “We did some surveys and analysis and realized that about 40 percent of transfers are below GH¢100, so essentially 40 percent of the populace are protected from this levy. And so we believe that, by far, it takes care of the vulnerable in society.”

However, Mr. Godwin Nayaw Bamiah Yombu justified the decision, saying it was the most viable approach towards standardizing taxation.

“We have to come up with a way to democratise tax revenue, and it seems the only effective way to do so was something tied to mobile money.”

It is the expectation of the government that the implementation of the new policy will come into force effective January 1, 2022, if the appropriation is passed by Parliament.