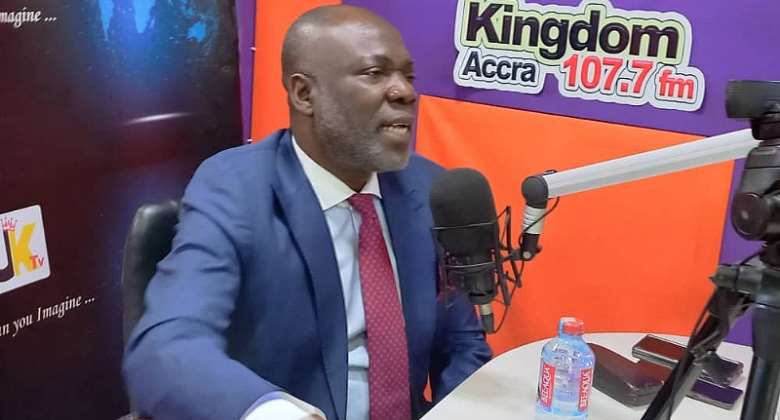 The MP for Asene Akroso Manso constituency Hon. George Kwame Aboagye, has asked Ghanaians to bear with them on the proposed E-levy since the nation can only have meaningful developments through the collection of taxes.

Hon. George Kwame Aboagye explained that the new charges on MoMo would not affect receivers but only senders.

“So, the government is pleading with the entire citizenry in the country that we acknowledge the hardship that we are in. We are pleading that Ghanaians would accept the tax which is the E-levy,’’ Hon. George Kwame Aboagye exclusively told Kwaku Dawuro on Anopa Nkomo on Accra-based Kingdom FM 107.7

He also disclosed that other developed nations like the USA and UK would have to take some measures with respect to taxation in order to keep them going.

“Now, I beg to say that it is not with joy that the government imposes tax but the truth of the matter is that there is no nation that can be built without taxes. We need as a citizen and as a nation help to raise resources so that we can spend on the things that we expect the government to do. In building us roads, hospitals, infrastructure and providing jobs for the young people,” he explained.

In that regard, he said the E-Levy was expected to formalise transactions that took place in the “shadow economy” where there was not much visibility.

He explained that the E-Levy would be implemented as a transaction fee for digital transactions done from mobile money or bank account anytime an individual transferred money to someone or made payment to a merchant/service provider.