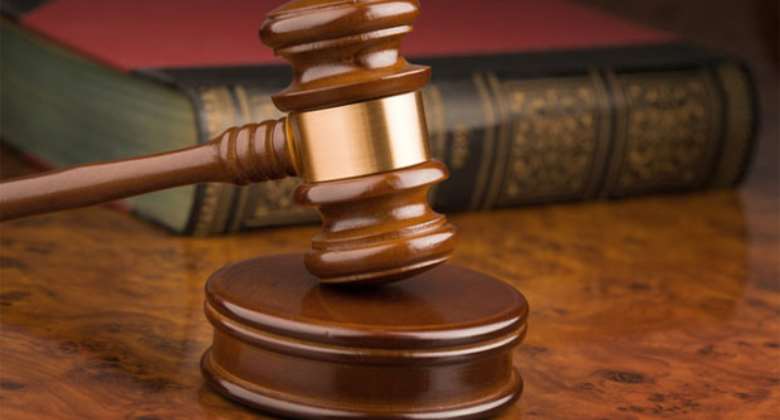 An Accra High Court has ordered the Ashanti Regional Minister and the Minister of Education to release a certified true copy of a report by a committee set up to probe the death of a student of the Kwame Nkrumah University of Science and Technology Senior High School to the deceased's father.

Edwin Sam, father of the late Leonard Sam had filed an application before the court asking it to enforce his right to information after the Regional Minister and the Education Ministry failed to furnish him with the committee's report contrary to the Right to Information Act (Act 989).

The suit had averred that the ministers' failure to furnish him with the report was in breach of their mandatory constitutional obligation to act fairly and reasonable and to comply with the requirements imposed on them by law contrary to Article 23 of the 1992 Constitution.

The suit therefore, sought an order compelling the ministers to provide the father of the deceased with a certified true copy of the committee's report for his study and due consideration.

The Attorney General who is the respondent had argued that the committee's report was illegal hence could not be provided to the applicant.

The respondent contended that witnesses before the committee did not have legal representation and may have admitted negligence or guilt without fully appreciating the law in respect of their legal rights and their implications.

The respondent also argued that what satisfies the applicant's request is the autopsy report which the deceased's parents have waived their right to be furnished with.

The AG also argued that Parliament has not passed the necessary subsidiary legislations to make operational the Right to Information Act.

The court presided over by Justice Gifty Agyei Addo held that the right to information serves as a leveraging tool for the governed to put the governors in check, adding that the right, “particularly in respect of public information, fills the citizenry's quest to know, scrutinise and fulfil his or her constitutional duty to at all times defend the constitution.”

Touching on the illegality of the committee's sitting as pleaded by the respondent, the court wondered why the respondent used part of the report in its defence and held that “even if the report is illegal, it is in the public interest that citizens know of illegal committee report and what made them illegal to afford them the opportunity to also contribute their constitutional mite towards preventing illegalities.”

The court rejected the second ground of justification of refusal to release the report in which the respondent argued that if the applicant wants to know the cause of death of his son, then the appropriate evidence for same is the autopsy report.

The court held that the respondent was jumping the gun when no proceedings have even commenced by the applicant against any seeming infraction as contained in the report.

Tie court also rejected the third leg of defence that Parliament has not passed a subsidiary legislation to propel the implementation of the Right to Information Act.

“The courts cannot sit aloof while a person's constitutional right is held in abeyance by the legislature on the altar of tardiness in the passage of a regulation to propel the operationalisation of an Act”, the court held.

Justice Gifty Agyei Addo therefore, ordered the Ashanti Regional Minister and Minister of Education to furnish Mr. Sam with the committee's report within 14 days upon payment of GHc1,500 for the information requested.

The court awarded a cost of GHC2,000 in favour of the applicant.