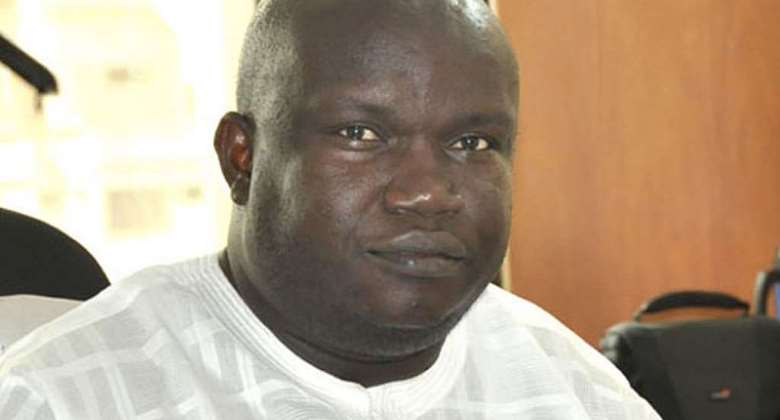 The Chamber of Telecommunications is urging government to exclude merchant payments, also known as Momo Pay, from the proposed 1.75% tax on all electronic financial transactions.

The chamber is of the view that this will prevent the usage of cash in transactions in the country.

Speaking on the Citi Breakfast Show on Monday, November 22, 2021, the Chief Executive Officer (CEO) of the Ghana Chamber of Telecommunications, Kenneth Edem Ashigbey said: “We are currently appealing to the government to at this stage leave merchant payout of the e-levy policy and rather encourage people to do merchant payments, which will in return give the government more visibility over businesses in the country.”

“So at the end of the year, when he is filing his tax returns, the government already knows the revenue they make and then charges the corporate income tax on their profit at a rate higher than the proposed 1.75%,” he said.

Government is seeking to introduce a 1.75% tax on electronic financial transactions from January 2022. This was announced in next year’s budget presented in Parliament by the Finance Minister, Ken Ofori-Atta, on Wednesday, November 17, 2021.

The Minister explained that the tax measure was to raise revenue to support job creation initiatives, construction of road infrastructure, cybersecurity, and digital infrastructure.

“Mr. Speaker, following this observation, there exists significant potential to increase tax revenues by bringing into the tax bracket, transactions that could be best defined as being undertaken in the “shadow economy… After considerable deliberation, Government has decided to place a levy on all electronic transactions to widen the tax net and rope in the informal sector. This shall be known as the “Electronic Transaction Levy” or “E-Levy”.

This has generated widespread concerns, with many calling for its reversal.

The Minority caucus in Parliament has vowed to kick against the levy.

The Minority Leader, Haruna Iddrisu, reiterated this during the Post-Budget workshop in Ho on Saturday.

According to him, the tax is a disincentive to investments and private sector development.

“Our concern is whether the e-levy itself will not be a disincentive to the growth of a digital economy in our country. We are convinced that the e-levy may as well even be a disincentive to investments and private sector development in our country… We in the Minority will not support government with the introduction of that e-levy. We are unable to build national consensus on that particular matter,” he said.

Adwoa Safo impersonation: Findings from our preliminary inve...
30 minutes ago

Acting Speaker Joewise throws out minority’s motion to overt...
45 minutes ago