Rwanda ex-hotel driver tried in Paris for complicity in genocide 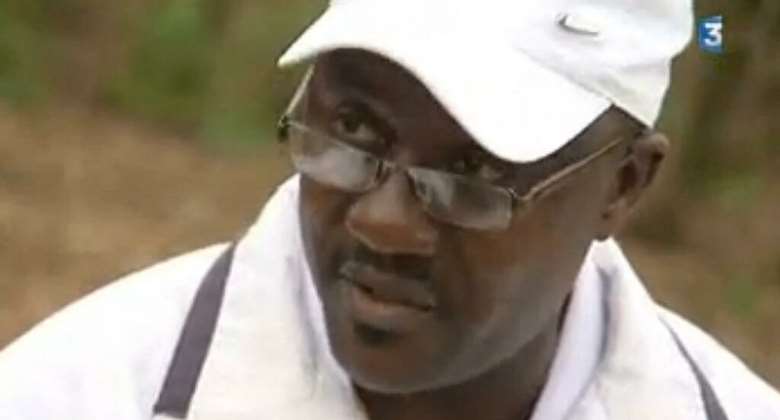 A court in Paris begins hearing Monday the trial of Claude Muhayimana, a former hotel driver accused of complicity in Rwanda's 1994 genocide by transporting Hutu militiamen who massacred hundreds of Tutsis.

Muhayimana, 60, is being tried for complicity in helping in "war crimes" and "crimes against humanity".

During the 1994 genocide – where 800,000 minority Tutsis and moderate members of the Hutu majority were slaughtered in just three months – he was working as a driver at a tourist hotel in Kibuye, western Rwanda.

He is accused of knowingly driving Hutu police and militiamen to carry out massacres in the hills around the Kibuye region, and of aiding an attack on a school in April 1994.

After the genocide, Muhayimana, like many Rwandans, fled to France as the two countries enjoyed close diplomatic ties at the time.

He found refuge in the the northern city of Rouen and obtained French nationality in 2010.

He was arrested in April 2014 after an investigation by Paris prosecutors, prompted by the Collective of Civil Parties for Rwanda (CPCR).

He spent a year in preventive detention before being released on probation. He then took up work repairing roads in Rouen.

This is the third trial of Rwandan genocide suspects in France, whose legal system grants universal jurisdiction to judges prosecuting crimes against humanity.

Muhayimana will be the first "ordinary" citizen to face justice having been considered "respectable all around" before the killings, said Alexandre Kiabski, a lawyer for the CPCR, one of the plaintiffs.

The trial is expected to last a month, and some 50 witnesses are to testify, including 15 from Rwanda.