Ousted Sudanese leader Hamdok to be 'reinstated by military' 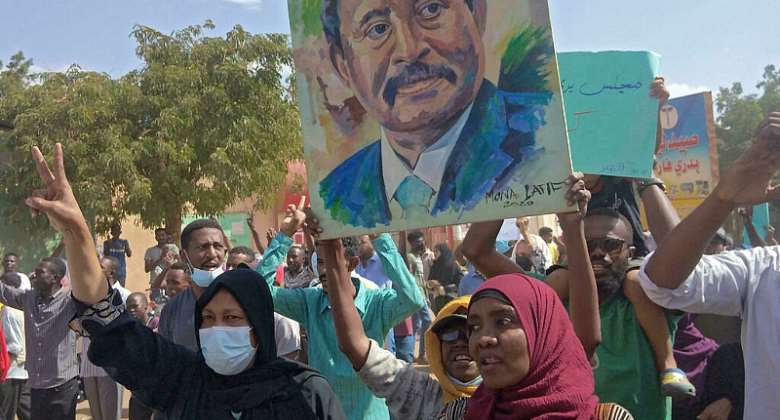 Sudan's ousted Prime Minister Abdalla Hamdok has reached a deal with the military for his return and the release of civilian leaders detained, mediators said early Sunday.

It's understood that Hamdok agreed to the deal with putsch leader General Abdel Fattah al-Burhan to stop the bloodshed following protests against last month's military takeover.

A constitutional declaration struck between the military and civilians in 2019 would remain the foundation in further negotiations, a source told Reuters.

Burhan on October 25 declared a state of emergency and ousted the government in a move that upended a two-year transition to civilian rule, drew international condemnation and punitive measures, and provoked large protests.

A group Sudanese mediators – including academics, journalists and politicians – released a statement outlining the main points of the deal.

It includes the resumption of the constitutional, legal and political consensus governing the transitional period.

The return of Hamdok, a British-educated economist who has worked for the United Nations and African organisations, has been a key demand of international community.

E/R: Body of missing Chinese man found in dam at Esaase
37 minutes ago