Prices of food items go up in Tamale 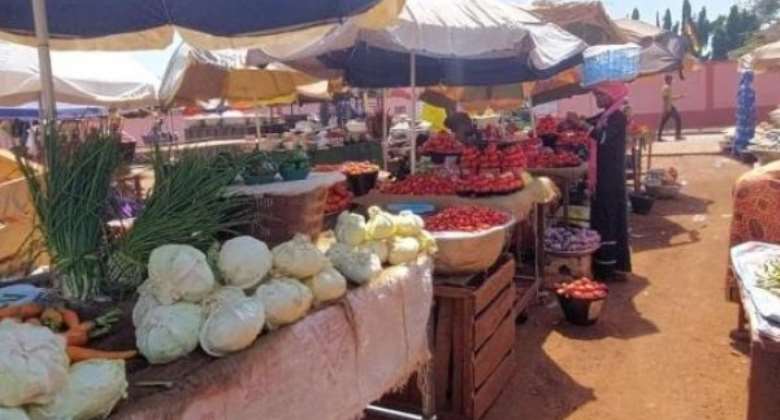 Prices of various foodstuffs sold in most satellite markets and the main Central Market in Tamale have seen a steady increase in November even though farmers are busily engaged on their farms and harvesting fresh produce.

Prices of grains which are staples for the people have also surged in the Aboaba, Lamashegu, and the Tamale Central Markets over one month.

The increment has affected vegetables as well, making a large size tomato tin of fresh tomatoes selling at GH¢15.00 instead of GH¢10.00.

The prices have affected both locally produced food items and imported ones.

Some of the traders the GNA spoke to attributed the price hikes on maize to competition from exporters from Burkina Faso and Togo, poultry farmers, and those buying to store and sell later during the lean season.

A provision shop attendant, at the Lamashegu market, who pleaded anonymity, said sugar sales had gone low due to the price increment.