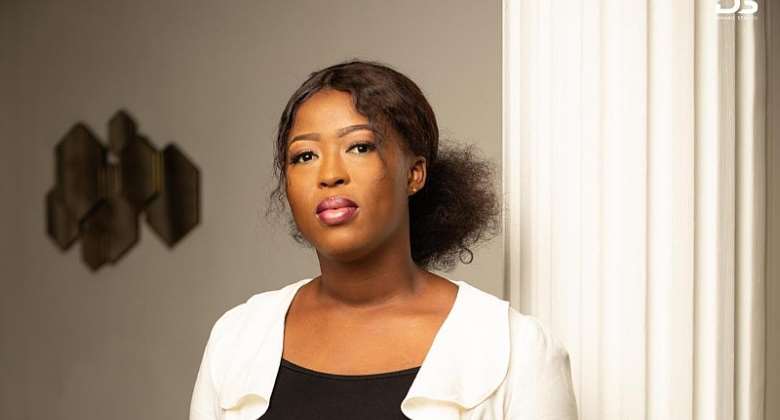 The current economic hardships facing Ghanaians is as a result of the Government’s policy choices. Though some of the challenges facing the country could be attributed to systemic and structural deficiencies, the Government Economic Management leaves soo much to be desired, especially as most of the policy options offer only short term and palliative solutions.

What is particularly worrying is that instead of concentrating energies on pooling resources and assembling the most competent and able hands to help find lasting solutions, the Government has resorted to trading accusations and blaming predecessor regimes for the woes bedeviling the country.

The first and the most important personality is Dr. Mahamudu Bawumia, Vice-President of the country and the Chairperson of the Economic Management Team, who is always quick at apportioning blame to his predecessors “ruining the Economy”.

Dr. Bawumia came out recently to outline several reasons for which he thinks the unbearable economic hardships facing the country are the doing of his predecessors.

This line of argument has become monotonous because it is pointless to continue apportioning the causes of the country’s economic woes on predecessors almost five years after assuming the reins of Government.

Interestingly, Mr Ken Ofori Atta, also while addressing the 2022 budget on Wednesday 17 2021, indicated Ghanaians can expect an even stronger tightening of the belt because of the economic complications inflected by the Covid-19 pandemic. In effect, he sought to suggest that the country’s trouble is COVID 19.

Much as there is no dispute that COVID-19 has negatively affected every economy in the world, competent Managers are able to show the way with pragmatic, life-changing choices that are able to alleviate the suffering of the people.

In a short piece, we provide a crisp prognosis of what we think is wrong, in terms of the policy choices as well as offer what can be done to turn the tide.

Our current hardship is a result of poor macroeconomic management, policy slippages etc.

There is abundant evidence of the distribution of ineffective economic tools, confusing policies, malicious and anti-poor policies, which have ultimately ruined the fortunes of the country. Given the amounts of resources that have occurred to the country within the past four and half years, the results should be better verifiable than what Ghanaians are currently witnessing.

Below are some evidence of Government’s poor policy choices and approach to Governance.

High Risk of debt distress: The incessant borrowing by Government, driven largely by consumption without setting up the right economic growth drivers has been a major source of worry with the country currently inching towards the potential to default on its debt obligations to external creditors. The International Monetary fund(IMF) projects Ghana’s debt to Gross Domestic Product (GDP), the measure of the total value of goods and services produced in the country-ratio to reach 83.2% of GDP by 2022, 84.8% by 2023 and an alarming 86.8% of GDP in 2024.

As Government’s appetite for borrowing is not anticipated to show down anytime soon.

It should be a major source of worry to every casual observer that the debt rollover risk could push the country into an imminent debt default mode sooner than later.

High taxes; while other countries are pursuing economic recovery using various quantitative easing instruments, the Government of Ghana has resorted to contracting the general economy by introducing hostile and nuisance taxes(in their own words) to make the over-burdened citizens even poorer.

If the current incessant tax hikes are not reversed, Ghanaians should not expect an abatement in the biting economic hardship. The sufferings would exacerbate, and Ghanaians should expect more difficult times in the months and years ahead.