Humanists Outraged by US Removal of Nigeria from Religious Freedom Blacklist 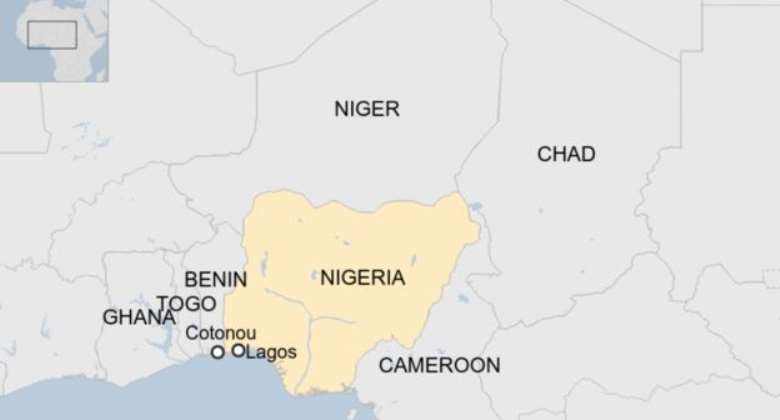 Humanists are deeply appalled by the removal of Nigeria from the US list of countries violating religious freedom. This removal is a betrayal of the humanist community and other minorities that suffer persecutions across the country. Nigerian humanist, Mubarak Bala, remains in custody for committing no crime. He has been held for over a year without prosecution. The de-listing of Nigeria sends wrong signals to these Islamists in Kano and other places because Nigeria has not taken any concrete steps to mitigate egregious violations of freedom of religion or belief. Instead, the situation of religious freedom continues to worsen. Humanists in the country, especially those in sharia implementing states live in constant fear of their lives. They are constantly harassed and threatened online and offline by Muslim fanatics for expressing their views and opinions.

In 2020, Nigeria was listed as a country of particular concern "for engaging in or tolerating systematic, ongoing, egregious violations of religious freedom". The listing of Nigeria was a welcome development because acts of religious violence were running rampant. As the state department noted, Nigeria had been unable to tackle religiously motivated abuses and persecutions. Nigeria failed to ensure that every Nigerian, at all times, had the right to live according to the dictates of conscience.

Now, one year after, has anything changed? Not at all. So on what ground was Nigeria removed from the list? Look, the president of the Humanist Association of Nigeria, Mubarak Bala, remains in jail for allegedly making a Facebook post. The police disappeared him for several months; they connived with the Kano state government and have kept him in custody without trial. The UN and foreign governments have urged Nigeria, especially the Ganduje-led government in Kano to charge or release Mubarak Bala. But all appeals have fallen on deaf ears. Kano state government has refused to formally arraign Bala. The police have not released him despite a court order. By removing Nigeria from the list of violators, the US state department is emboldening fanatics and encouraging their continued oppression and persecution of humanists and other minorities.

Instead of removing Nigeria from the religious freedom Blacklist, the US state department should take further measures and compel Nigeria to uphold the right to freedom of religion of humanists and other persecuted minorities in the country.