Tollbooths are a 'nuisance' but find 'alternative livelihoods' for toll collectors, hawkers – PNC 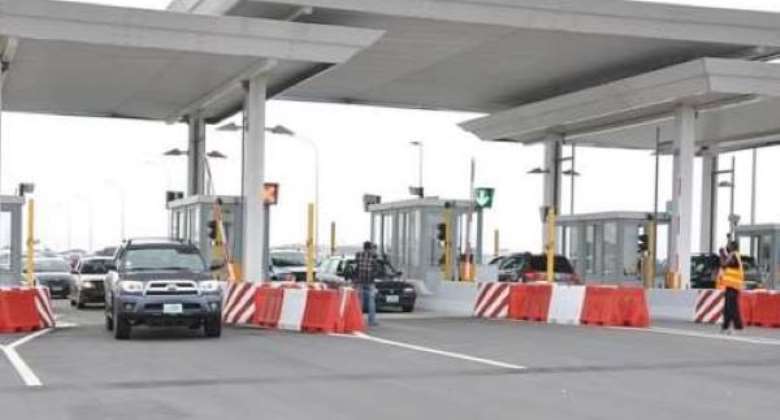 The People’s National Convention (PNC) has said although tollbooths are a nuisance in terms of the traffic they cause, the decision by the government to scrap them entirely across the country must come with arrangements for alternative livelihoods for the revenue collectors who will be affected adversely as well as the community of hawkers who leverage tollbooth traffic to make a living.

The scrapping of the tollbooths is meant to provide a respite to vehicle owners and road users given the heavy vehicular traffic and lengthened travel time they cause coupled with the ineffective revenue collection at such points on the roads.

This was announced by the Minister of Finance, Mr Ken Ofori-Atta, in his presentation of the 2022 budget statement and economic policy to parliament on Wednesday, 17 November 2021.

“Over the years, the tolling points have led to heavy traffic on our roads and lengthened travel time from one place to another, impacting negatively on time and productivity”.

“The congestion generated at the tolling points, besides creating these inconveniences, also leads to pollution in and around those vicinities”, Mr Ofori-Atta said.

“To address these challenges, the government has abolished all tolls on public roads and bridges”, he announced.

“This takes effect immediately the Budget is approved”, he noted.

“The toll collection personnel will be reassigned”, he said.

“The expected impact on productivity and reduced environmental pollution will more than offset the revenue forgone by removing the tolls,” he added.

The minister said to compensate for the road tolls, the government is looking to introduce innovative ways of raising revenue such as the proposed 1.7% phone transactions levy payable by mobile money users per transaction above GHS 100.

He said this will help the government to shore up revenue inflows to fund road projects in the country.

Responding to the decision in a statement signed by General Secretary Janet Nabla, the PNC said: “Admittedly, the road toll collection points on our various roads are a nuisance, cause unnecessary traffic, and make the movement of goods and rendering of service from one point to another very costly, yet removing them should take into consideration the revenue collectors at the tollbooths”.

The PNC demanded that the “revenue collectors should be put on alternative livelihood programmes as a number of them are vulnerable women and physically challenged persons”.

The party said the “local assemblies must engage the affected hawkers in providing alternative markets for them”.

“We further demand that the government be more transparent and accountable to the Ghanaian populace with respect to the various roads that will be fixed through the collection of this levy”.