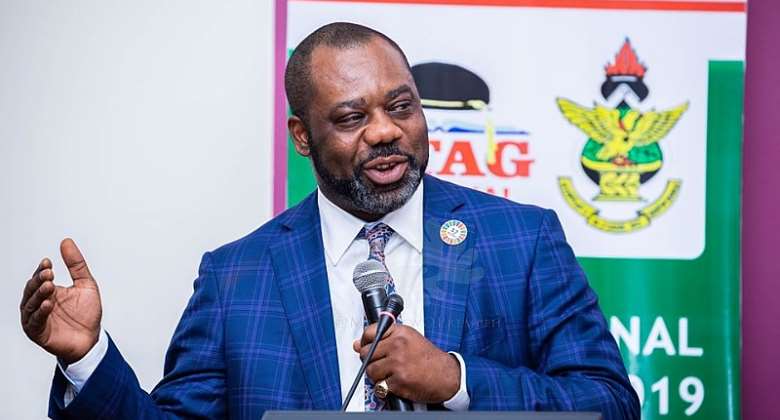 He said the budget’s focus on entrepreneurship is very commendable as it will change a lot for the benefit of the youth.

Minister for Finance while reading the 2022 Budget Statement in Parliament on Wednesday announced that government has put together a framework to provide direct support for young entrepreneurs to enable them create new businesses and expand existing ones.

The initiative, known as YouStart will see government directly supporting the youth technically and financially to enhance the development of commercially viable businesses and create jobs for the youth.

Speaking to Johnny Hughes on TV3’s New Day program on Thursday, the Energy Minister stated that there are several other monetary incentives pending to be injected into the YouStart policy to provide 1million jobs.

According to him, some institutions have also agreed to complement government’s efforts by contributing even more amounts than government.

“The one billion is only the government side of the equation, the financing institutions have agreed to contribute two billion every year. The banks have decided that they are going to increase their lending to small [and] medium enterprises, five billion.

“So in the next three years, we gonna have 10 billion directed at entrepreneurship and job [creation],” he noted excitedly.

Dr. Mathew Opoku Prempeh noted that the GH10 billion to be committed to the private sector over the next few years would cushion the youth in areas of training, start-up and maturing funds.

He said the youth would be given funds for their businesses without having to pay back adding “We are saying that we see that from start-up to maturity, there should be a support system for industry.”

He boasted that the New Patriotic Party (NPP) government has already introduced policies to support the YouSart mentioning the One District, One Factory.

“So government has in its ecosystem a whole gamut of financial incentives to support the start-ups to the maturity set up,” he emphasised.

'Men should admit failure in leadership and pass on the mant...
49 minutes ago