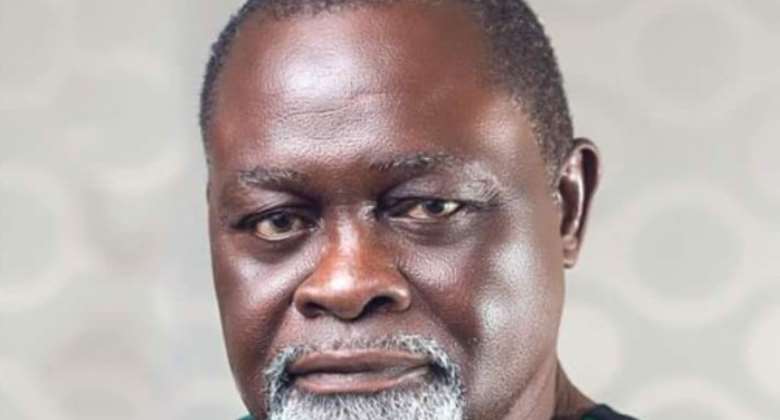 Ghanaian boxing legend Azumah “The Professor” Nelson has attributed Ghana's inability to produce more boxing Champions to lack of focus and indiscipline on the part of the current crop of boxers.

Ghana in its entire boxing history has produced 10 boxing world Champions across various weight classes making it one of the most popular sports in the country.

Speaking to the GNA Sports at the sidelines of the launch of the national title belts in Accra, the Boxing Hall of Famer said staying focused and disciplined should be the aim of every boxer who aspires to become a world champion.

"You cannot go anywhere if you are not disciplined and focused as a boxer. With boxing you can't have longer spells, your reign can only be 10-15 years so you would have to put in all your time when you get the opportunity.

"Laziness should not be part of a boxer's dictionary, you have to remain focused and know where you are going especially when you have world champion ambitions. Once you become a professional boxer you can't exhibit traits of an amateur," he said.

The three-time former world champion added that Ghana had a lot of boxing talents in the country but have to be groomed well to ensure Ghana gets more world champions in the near future.

Akufo-Addo angry, dissatisfied over slow pace of work on Bol...
46 minutes ago