E-levy: Bawumia embodiment of deception; he must forget about becoming president – Fiifi Kwetey 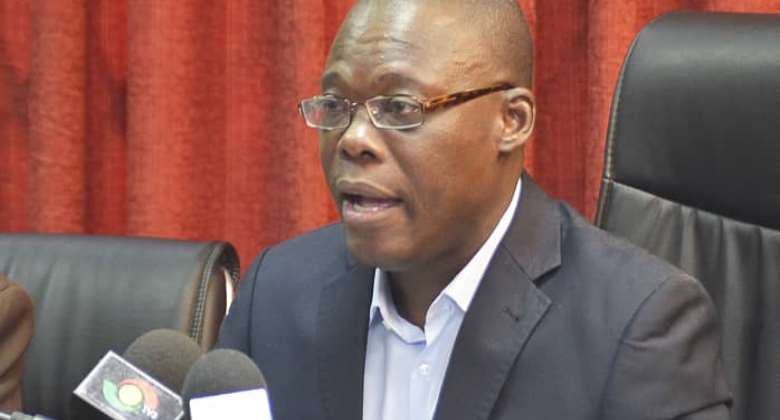 According to the former Deputy Finance Minister, the Vice President and the ruling New Patriotic Party (NPP) have disappointed Ghanaians with heavy taxes.

Mr. Fiifi Kwetey in an interview with TV3 on a conversation on the 2022 Budget Statement said it will be better for Dr. Bawumia to forget any presidential ambition if he has any.

“As far as I am concerned he is the embodiment of deception, somebody who absolutely should not desecrate the high office of the land and if he has any consideration of running for the highest office of the land he better think twice and step aside because this country deserves better,” the former Ketu South MP said.

Further lambasting government, Mr. Fiifi Kwetey joined Ghanaians complaining about the introduction of the Electronic Levy to express his displeasure.

He said the government is being hypocritical and must immediately consider withdrawing the introduction of the new tax and apologise to Ghanaians.

“You are talking about a group that spoke against taxation and for you to do what you have done is the level of immorality that this country has degenerated into.