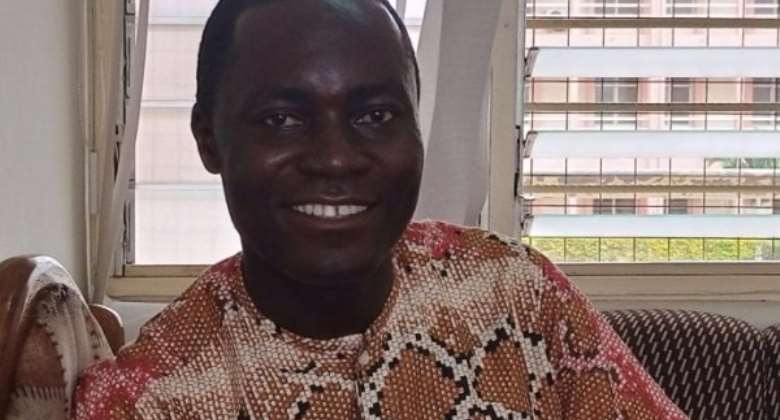 Isaac Appiah Amankwa, a lecturer at the Faculty of Economics and Business Administration at the Catholic University College of Ghana (CUCG), has called for the passage of the Tax Exemption Bill.

The bill comprises tax waivers given to foreign and local companies to encourage an increase in investment and attract more foreign direct investment into the economy.

Highlighting his expectation on the 2022 budget, Mr Amankwa said the bill ought to be passed to check telecommunication and multinational companies already enjoying tax holidays and incentives.

Finance Minister Ken-Ofori Atta presents the Budget Statement and Economic Policy of the government for the 2022 fiscal year to Parliament on Wednesday, November 17.

Speaking in an interview with the Ghana News Agency (GNA) on Tuesday, Mr Amankwa expressed concern about the gross abuse of the tax 'exemption regime.'

He said the country lost about five per cent of its Gross Domestic Product (GDP) annually due to the tax holidays and incentives given to companies operating in the free zone.

However, the nation does not gain any significant returns because of the abuse of the tax exemption regime.

“I think we have to pass the Bill so that we can check the telecommunication and multinational companies against the abuse of our tax exemption regime,” Mr Amankwa said.

He expected the budget to capture detailed strategies for the implementation of the government's One-District-One-Factory (1D1F) programme.

Describing the 1D1F as a laudable poverty intervention strategy, Mr Amankwa said effective implementation of the programme would provide employment opportunities and help to address the rising youth unemployment.

He said the government needed to motivate and lure more private sector business operators into the 1D1F by ensuring that a sound business environment was created for the private sector to flourish.

Mr Amankwa called on the government to introduce measures to revamp the Komenda Sugar Factory and make it operational, saying the factory could create jobs for more than 7,000 people.

He noted the COVID-19 pandemic had slowed down the economy and praised the government for bringing down the policy and lending rates to 13.5 per cent and 23.0 per cent respectively.

On the exchange rate, Mr Amankwa said the government needed to do more to reverse the losses to other international currencies to bounce back the economy.