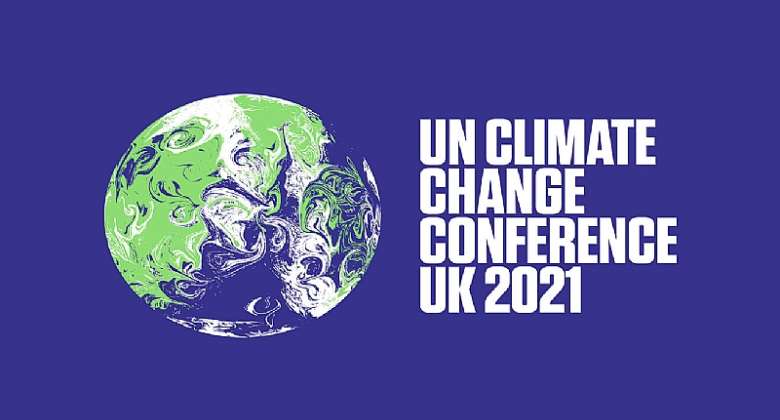 Developed countries at the Conference of Parties 26 held in Glasgow have renewed their US$100 billion yearly pledge to tackle climate change needs among developing countries such as Ghana till 2025.

The pledge made in 2009 by developed country parties such as New Zealand, Canada, United States, Austria, etc. was reaffirmed and extended in 2015, but failed to achieve its target of jointly mobilizing US$100 billion a year by 2020.

This has led to the development of a ‘Climate Finance Delivery Plan’ to “provide clarity on when and how the US$100 billion goal will be met, with as much transparency as possible” by 2025.

At the close of COP 26, developed country parties were urged to fully deliver on the USD 100 billion goal with emphasis on “the importance of transparency in the implementation of their pledges.”

The President of Ghana, Nana Akufo-Addo in his address at COP 26 chastised developed country parties for failing to fulfill their US$ 100 billion pledge by 2020.

Re-affirming Ghana’s position to continue its exploration of natural resources, Akufo-Addo said, “it will be wholly unfair to the world to demand that Africa abandons the exploitation of these same resources needed to finance our development and help us to cope better with the threat of climate change at a time when many countries on the continent have only just discovered them.”

President Akufo-Addo suggested that there could be some hypocrisy at play because some western countries enriched themselves by exploiting resources home and abroad.

“This development came at the expense of pollution and the emission of greenhouse gases. Even today, the western world is responsible for 76 percent of carbon emissions,” he said.

Parties at COP 26 further agreed that there is a need to re-emphasize the need for “scaled-up financial resources to take into account the needs of those countries particularly vulnerable to the adverse effects of climate change, and in this regard encourages relevant multilateral institutions to consider how climate vulnerabilities should be reflected in the provision and mobilization of concessional financial resources and other forms of support, including special drawing rights.”

It also emphasized “the challenges faced by many developing country Parties in accessing finance, and encourages further efforts to enhance access to finance, including by the operating entities of the Financial Mechanism.”

Security delegation from Accra land in Nkoranza over murder ...
8 minutes ago