Poverty is not an excuse for Human Trafficking — International Justice Mission 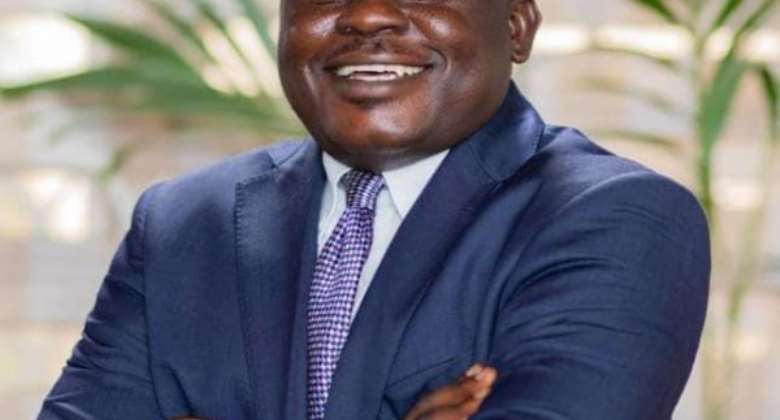 Mr Leonard Kobina Ackon, the Director of Advocacy and Partnerships for the International Justice Mission (IJM) Ghana has said poverty should not be an excuse to get anyone trafficked.

Mr Ackon speaking to the Ghana News Agency on the sidelines of the 2021 annual conference of IJM Ghana dubbed 'Arise Concert' indicated that human trafficking was a blight on comic humanity and no one deserved to be trafficked.

He noted that, human trafficking and its eradication was a collective responsibility and all hands must be on deck to alleviate from Ghana.

Mr Ackon also urged all Ghanaians especially the youth to be on guard and report to the police persons who would come around them with juicy deals.

He said IJM organised a concert which was on the theme: "Tackling Human Trafficking: Our Collective Effort" to raise awareness and build momentum towards ending human trafficking in the country.

He said the concert focused on using creative art to expose the problems and dangers of human trafficking and what could be done to support national efforts at ending it.

"Creative art such as music, skit, drama, poetry recital, live painting among others were used to educate the public on the dangers of Human Trafficking and to raise awareness about it" he explained.

The Human Trafficking Act, 2005 (Act 694) described Human Trafficking as recruitment, transportation, transferring, harbouring, trading or receipt of persons for the purpose of exploitation within and across national borders.

The perpetrators use threat, force or other forms of coercion, abduction, fraud, deception, the abuse of power or exploitation of vulnerability consent giving or receiving payments and benefits to achieve consent.