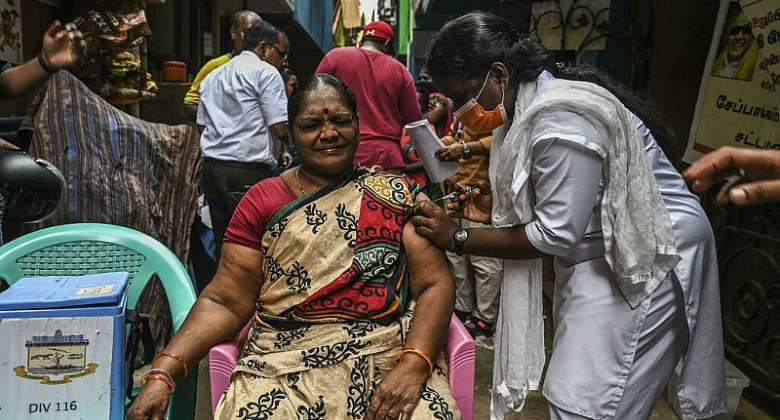 The pandemic year of 2020 saw more suicides among businesspeople in India than farmers, registering a jump of 30 percent nationwide.

In 2020, a year of pandemic-induced economic distress, suicides among “tradesmen” increased by 50 percent – the highest across categories – compared to 2019, even as the broader business community recorded more such deaths than farmers.

According to the latest data from the National Crime Records Bureau (NCRB), as many as 11,716 businessmen died by suicide in 2020 compared to 10,677 farmers in the same year.

“The major share of India's businessperson community belongs to the micro small and medium enterprises (MSME) who are extremely vulnerable to shocks and Covid has hurt them the most,” says Professor Praveen Jha of the Centre for Economic Studies and Planning.

An Ernst and Young survey amongst 1,000 MSME entrepreneurs highlighted that more than 70% of the respondents were impacted during Covid-19 because of reduced orders, loss in business, availability of raw material, and liquidity issues.

These small firms contribute 29% of India's gross domestic product (GDP) and comprise almost half of its exports.

Apart from the suicides, hospitality, aviation, media, entertainment and automobile parts manufacturers were among the sectors that saw the most job cuts.

"I have had to acquire new skills, although my main strength is engineering. Now, I have taken a drastic pay cut and work in the communications department," said Manas Kumar, an employee at an automobile company.

While the country has been plagued by farmer suicides for years now, a slew of businessmen deciding to end their lives, as well, is a relatively new tragedy.

The informal economy felt the heat with thousands of small-scale traders and hawkers shutting shop.

A detailed demographic analysis of the report reveals that 93% of the businessmen committing suicide were men. Most of them were either vendors (36%) or tradesmen (37%) hailing from highly developed states.

Government figures showed that India's GDP contracted by 23.9% from April to June, as coronavirus lockdowns brought key industries to a halt and rendered millions of people jobless.

In the recent NCRB data, the southern state of Karnataka tops the list of states recording the highest number of suicides among businessmen with 1,772 cases. Western Maharashtra comes next with about 1,610 cases of suicides followed by Tamil Nadu, 1,447.

The data stops from providing any specific cause-wise explanation of the suicide numbers but the ongoing pandemic undoubtedly plays a pivotal role.

Experts also believe that the after effects of demonetisation and the implementation of Goods and Services Tax exacerbated during the pandemic.