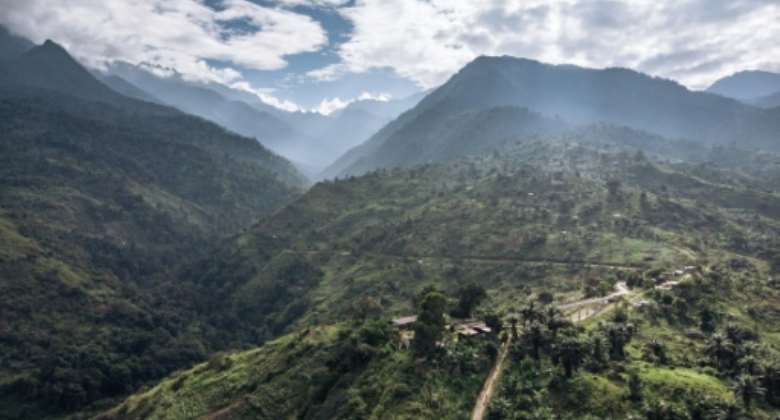 The respected monitor, the Kivu Security Tracker, blames the ADF for more than 1,200 deaths in the Beni area since 2017. By ALEXIS HUGUET (AFP)

The ADF rebel group have attacked a hospital in the Democratic Republic of Congo (DRC), killing five civilians and making away with two hostages, the army and an activist said Friday.

"The ADF attacked a health centre to stock up on medical supplies, then set fire to the hospital in the night of Thursday to Friday" in the eastern town of Beni in the North Kivu province, an army spokesman said.

"They killed at least five civilians," he said, before the army arrived and managed to kill eight ADF members in clashes in the village of Kisunga to the south.

A local civil society leader, Roger Wangeve, said the dead included a hospital guard, a guard who was ill and a patient.

"They took two male nurses hostage with an unknown number of other people," he added.

The Allied Democratic Forces (ADF) is the deadliest of scores of armed groups in the east of the country and the United States has formally linked it to the so-called Islamic State (IS).

The ADF emerged in the 1990s as a coalition of armed Ugandan groups, the biggest of which comprised Muslims, that opposed Ugandan President Yoweri Museveni.