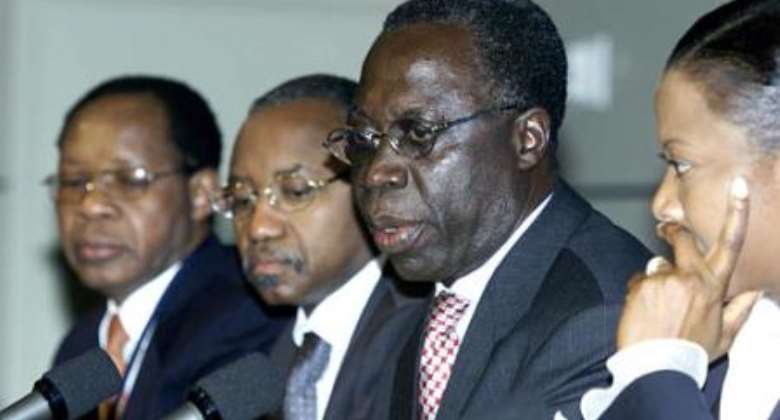 Gradually, the streets in our country Ghana are becoming busy. Whilst the vehicle population is waning, the number of commuters is building up along the streets. At the lorry parks and at bus stops the passengers only raise their disappointment a level higher before striding towards their destination. This is no joke; for these are not members of a voluntary keep-fit club exercising for their health; but, rather, a group of frustrated individuals who are reeling under the throes of petroleum price hikes.

In another development, workers are massing up. Clad in red bands and mufflers, the placard bearing labour force is chanting and matching on and on but to one destination with one purpose: to present a petition to the minister of Employment and Manpower and Development. Again, this is no joke; since this group also claim they have been pushed.