Mozambique ex-minister to be extradited to US for fraud trial 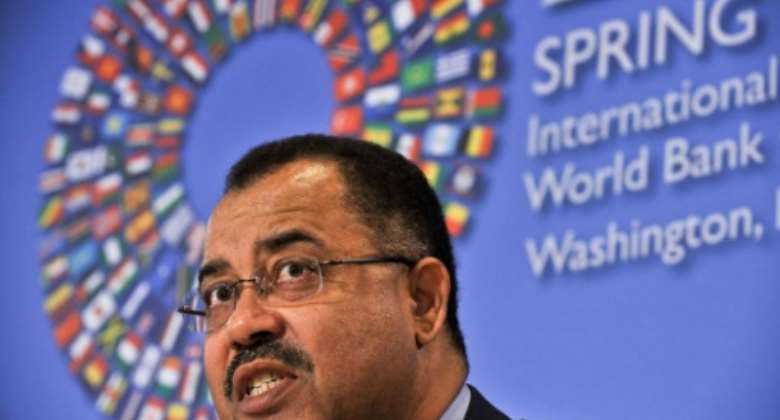 Mozambique's ex-finance minister Manuel Chang, currently in detention in South Africa, will be extradited to the United States to face trial over a $2-billion scandal, a court ruled Wednesday.

Chang has been held in South Africa since 2018 at the request of US authorities, over his alleged involvement in the huge "hidden debt" affair.

The fallout from the loans plunged the impoverished country into its worst financial crisis and pushed hundreds of thousands into poverty.

"Mr Manuel Chang is to be surrendered and extradited to the United States of America to stand trial for his alleged offences," South African High Court Judge Margaret Victor ruled.

She said Chang "stands accused of corruption of the highest order."

The charges relate to loans taken out by the Mozambican government when Chang was finance minister between 2013 and 2014, supposedly to buy a new fleet of tuna fishing and maritime security vessels.

Hidden from parliament and undeclared to the country's international donors, the loans were equivalent to 12 percent of the gross domestic product of one of the poorest countries in the world.

The United States asked that he be arrested while in South Africa because part of the money went through the US financial system.

He was arrested at Johannesburg's O.R. Tambo International Airport on December 29, 2018, while in transit to Dubai.

The Mozambican government had also asked that he be extradicted to Maputo, where 19 suspects including the son of former president Armando Guebuza are on trial over the same case.