Petro-Religion And The Genius Of Wofa JAK. 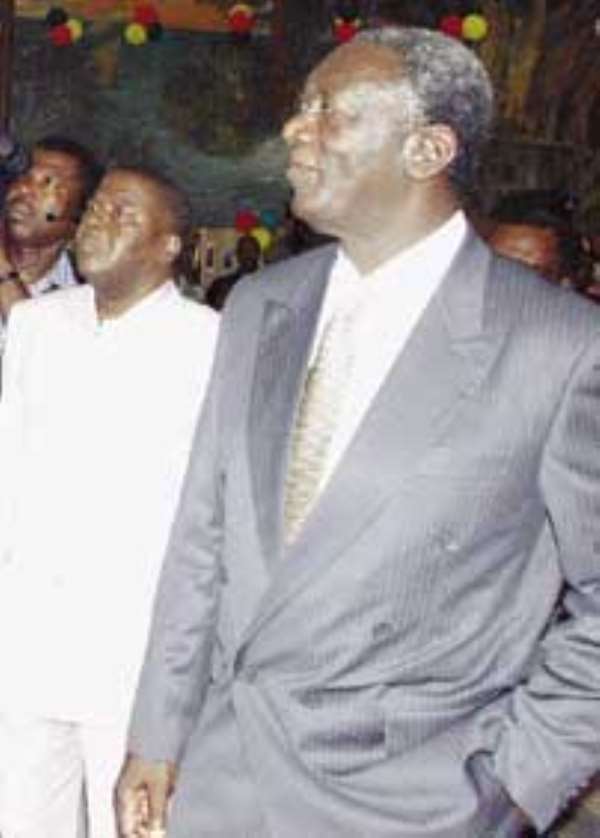