There Is More to Telenor Contract, Than.... 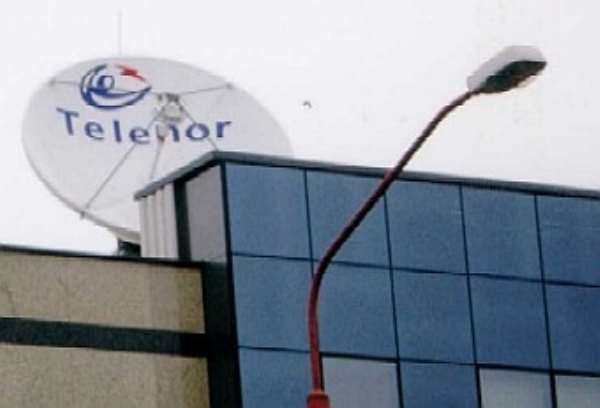