Who The Stamp Fit! 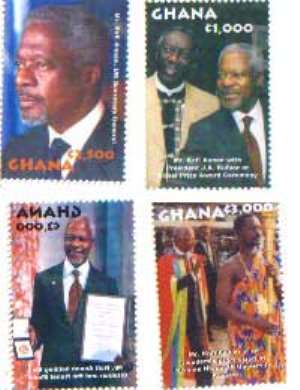 My Running Mate Is God-Fearing, Distinguished Scholar, Consc...
35 minutes ago

We'll Not Have A Campaign So We'll Just Sit Down — NDC Youth...
50 minutes ago