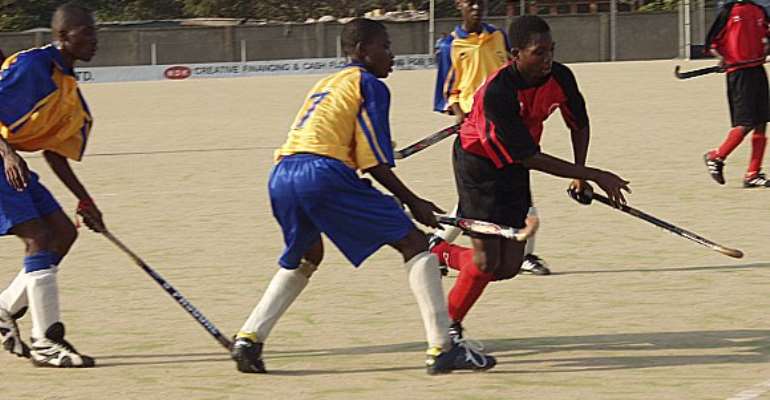 ..by International Hockey Federation (FIH) and the African Hockey Federation (AfHF)At the FIH Congress held in Perth, Australia in December 2002, the FIH awarded the Ghana Hockey Association (GHA) a prize for organizing an elaborate program during the worldwide celebration of the International Day of the Youth in October 2002. The prize consists of an equipment kit made up of 50 sticks, balls and bibs. The FIH also awarded Ghana a 1,500 Euro grant for the procurement of hockey equipment in support of the Association’s effort to develop youth hockey during the 2002 year. The grant together with other support package were however not released to the GHA because of the Association’s inability to pay its annual affiliation fees to the FIH. Additionally, a release from the Cairo headquarters of the Africa Hockey Federation has also announced that the Federation has conferred on the Ghana Hockey Association the 2002 Development Award. According to Gamal Shirazi, the President of the Federation, Ghana was given the Award in appreciation of the GHA’s outstanding efforts in the development of hockey in the West African sub-region and Ghana during the year 2002 as recognized by the AHF and FIH. For the Award, the Ghana Hockey Association will be credited with an amount of 500 Great Britain Pounds (£500) in addition to the FIH awards to complete the package to support aspects of the country’s development programs. The AfHF President hoped that the award package would support the GHA in its development efforts.