The African Populace As An Endangered Species 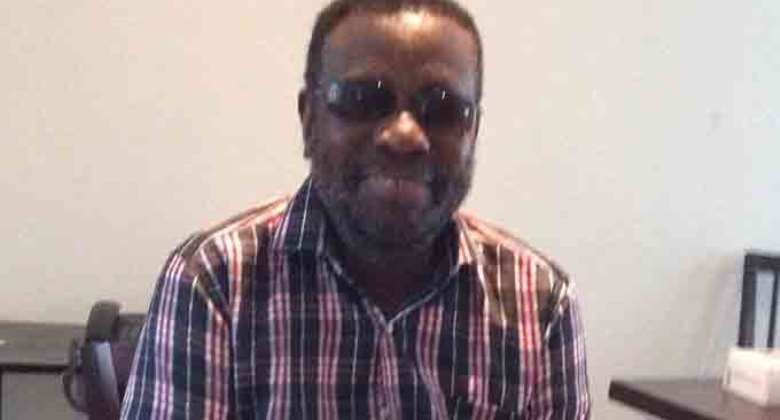 The death toll in an accident in Lagos, in which a 21-storey building under construction at Gerrard Road, Ikoyi, collapsed on 1 November 2021, had reached 36 at the time of this writing.

The body of the owner of the estate development, Mr Femi Osibona, was reported to be among the dead.

The luxury apartment building, sited at one of the most expensive neighbourhoods in Lagos, was part of three towers, apartments in which were said to cost at least $1.2 million each.

Mr Osibona, also known as “Femi Fourscore”, was the managing director of “Fourscore Homes Limited” owners of the block. The number of people still buried in the rubble is not known.

As is usual in Nigeria, controversy has already broken out in respect of the accident. The Lagos State Government has appointed a 10-member panel to investigate the accident and report within 30 days. But clearly, so many deaths require a criminal investigation.

Previous experience – notably in relation to the collapse of a big church a few years ago – shows that panel investigations can take time and that the publication of their reports can be unduly delayed for “political” reasons. At best, a few wrists are rapped, and the nation is invited, silently, to “move on”.

Controversy already surrounds the Ikoyi accident. A Lagos State government official said that “only 15 floors were approved for the 21-storey building”. But this was contradicted by the deputy governor of Lagos state, who told journalists that the owner of the building “got approval for 21 floors.”

Yet it was officially confirmed that the building had been “sealed” in June 2021 by the Lagos state government, due to “poor construction.” Why was it unsealed?

The issue of getting work on buildings, roads and other structures that are potentially dangerous to the public to conform to international standards has to be taken seriously, not only by Nigeria, but other African countries. Here in Ghana, the roof of one of Accra's most fashionable malls, the Accra Mall, caved in, in the month of October 2018. injuring one person. It was by sheer luck that only one person got hurt.

Earlier, in November 2011, “faulty construction” caused a multi-storey shopping centre, owned by the Melcom company, collapsed in the Achimota district of Accra, “killing at least nine people”. Officials said “the building did not have the necessary permit and so had not had a safety inspection.” How was that possible?

But it's not only collapsed buildings that pose a threat to the lives of the people of Africa. Engineers, architects and other professionals (some trained abroad) regularly fail to adhere to the standards which had earned them their qualifications, when they are put in charge of projects in their own countries.

Thus, we have roads with no pavements. Roads with no hard shoulder, to which broken down vehicles can be safely towed and parked. Roads with deep gutters running alongside them. Roads that are not provided with access junctions and which therefore tempt drivers to hack their way through and create unauthorised access points. Junctions are not properly signposted. Other road signs are difficult to read, especially at night.

Some banks place their ATMS in places without shade, thus making the writing on the ATMS difficult to read when the sun is shining. There are also banks whose ATMS are placed above steps that have no balustrades, with the result that that weak-kneed customers are denied access to them, unless they get help. And we have many public offices which have no decent toilets. Who designed those public buildings? Where did they learn their “architecture”?

Some areas in Ghana constantly experience power outages, without prior notice. How does our power distribution company expect businesses and individuals to communicate, in this Internet age, without the use of electricity-powered wifi? I know an estate on which last week alone, there were at least three power outages! Annoyingly, no prior information was given on any of the occasions, so one could NOT seek an alternative venue, where one could go and use email.

It is often thought that it is bad African “politricians” who make life difficult for the citizens of their countries. But that is true only up to a point. Yes, the politicians have power to punish or even dismiss public officials whose work is not up to scratch. But it is the officials who are fault to begin with. If they find they can't do a job according to the professional standards required, they should walk out of it and inform their professional association to take the matter up.. If they act together, they can defeat any attempt to get them to compromise their standards.

How can they compromise their standards? That can happen if, for instance, they are asked to make an inferior road because

the project is “under-budgeted”. In such a case, they should refuse to carry it out, “for professional reasons”. No doctor can be forced to carry out a medical process he does not consider safe. Why should an engineer or architect or other professional comply, just because he might be offered a “consideration” by a contractor?

If standards continue to be low, especially with regard to

aspects of development that affect public safety (leaving public “comfort” out of the equation for the moment!) our populace will come to regard itself “an endangered species”, and eventually rise up against the “establishment” in their country. That will be horrendous to witness, as anyone who was in this country between 4 June 1979 and 24th September 1979, can attest to. We got a taste of real anarchy, then, and as is well known, “those who do not learn from their own history are condemned to relive it!”