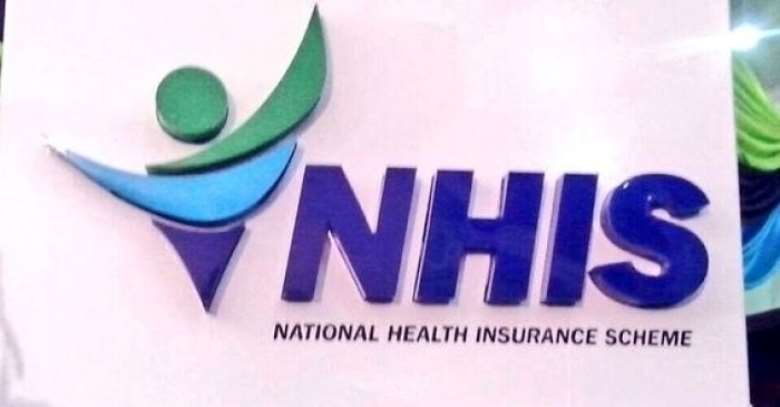 A diagnostic research report on NHIS has been launched in Accra.

The research, undertaken by CUTS with support from Open Society Initiatives for West Africa (OSIWA) seeks to advocate for reforms that are aimed at addressing the challenges limiting the effectiveness of the NHIS in Ghana.

It also seeks to advocate and influence policymakers and other relevant stakeholders to strengthen health outcomes and welfare of subscribers by ensuring that the NHIS and its accredited healthcare providers provide maximum care to insurance subscribers whilst at the same time reducing out-of-pocket expenses in using the scheme.

Presenting key highlights and findings of the research, at the Coconut Groove Hotel, the Head of Research at CUTS Ghana, Mr Isaac Yaw Obeng disclosed that both qualitative and quantitative approaches were used for the survey. According to him, the interviewees included fund managers, subscribers of the scheme, services providers and pharmacies were spoken to in five out of the 16 regions of the country. These were in the Greater Accra, Ashanti, Central, Eastern, and Northern Regions.

Mr Obeng emphasized that amongst several recommendations, the report recommended to the NHIA to establish customer complaint centers nationwide. “Furthermore, the study showed that the provider [NHIA] practically does not have an established customer complaint or recourse policy written down for customers to follow. Although there are avenues where customers can channel their grievances, most customers are not aware of them.”

“For that reason, a significant number of customers have not utilized the existing redress mechanism. Moreover, the study found that providers do not mainly conduct a customer needs assessment to determine the scheme’s gap from reaching its desired goals.”

In his remarks, the West Africa Regional Director of CUTS, Mr Appiah Kusi Adomako recommended to the government to increase funding to the Authority to curb the out-of-pocket payment situation which has characterized the scheme. He cautioned health workers and health facilities that charge unapproved fees from subscribers to desist from the act.

“While I applaud the government for the improvement on health financing under the scheme, I urge that the challenges that have characterized the smooth implementation of the scheme, including; delays in transfer by the government and the NHIS to service providers, charging of illegal fees, and abuse of clients by some health worker should be addressed” he added.

The National President of the Coalition of NGOs on Health, Mr Bright Amissah-Nyarko in his remarks, said it was about time the Scheme paid more attention to preventive care rather than curative care. Hence, the need for the National Health Insurance Authority to intensify public education to equip subscribers with information on their entitlement under the scheme. He added that the Scheme also needed to recruit claim managers to assess claims from health providers and block leakages.

Mr William Omane – Adjekum, Deputy Director of Claims, NHIA, said the NHIS, despite the challenges, had successfully enrolled 16 million active members, representing 52 per cent of the population. He said presently, the Scheme provided benefit packages for 95 diseases with about 4,200 healthcare service providers under it across the country. He added that measures have been put in place to make the Scheme deliver on its mandate.