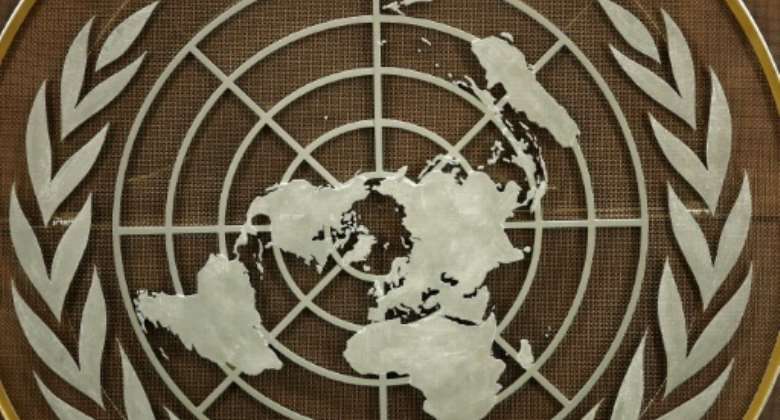 A United Nations Security Council delegation that visited Mali has called on the West African country to maintain its timetable for elections aimed at returning to civilian rule. By Eduardo MUNOZ ALVAREZ (POOL/AFP/File)

A UN Security Council delegation just back from a visit to Mali on Thursday urged the West African country's junta to stick to its schedule for elections aimed at restoring civilian rule.

The delegation, which visited Mali and Niger from October 23 to 25, was jointly led by Niger's UN envoy Abdou Abarry and his French counterpart Nicolas de Riviere.

The US ambassador to the United Nations, Linda Thomas-Greenfield, also made the trip.

The visit came as Mali's interim government appears to be stalling on fulfilling a commitment to hold elections next February, with the junta slow to prepare for the polls and suggesting the deadline may not be met.

The goal is to restore civilian rule in the Sahel state, which slid into political turmoil last year, culminating in a putsch led by Goita in August 2020 against president Ibrahim Boubacar Keita.

Under the threat of sanctions, the military then appointed an interim civilian government tasked with steering the country back to democratic rule.

But Goita overthrew the leaders of that interim government in May -- in a second putsch -- and was later declared interim president himself, drawing international condemnation.

In their statement, the Security Council members said they had "reiterated their strong support for the mediation efforts" led by ECOWAS and the African Union, and "encouraged the continuation of dialogue between Mali and ECOWAS."

Swathes of Mali, a vast nation of 19 million people, lie outside of government control because of a jihadist insurgency that emerged in the north in 2012, before spreading to the center of the country as well as neighboring Burkina Faso and Niger.

The UN delegation said it was "encouraged by recent commitments made by the transitional authorities" on an overall plan to protect civilians, reduce intercommunal violence and re-establish government services in central Mali.