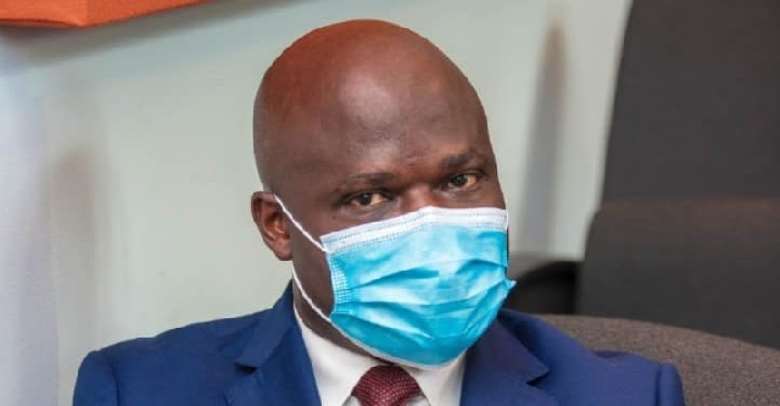 'Men should admit failure in leadership and pass on the mant...
45 minutes ago