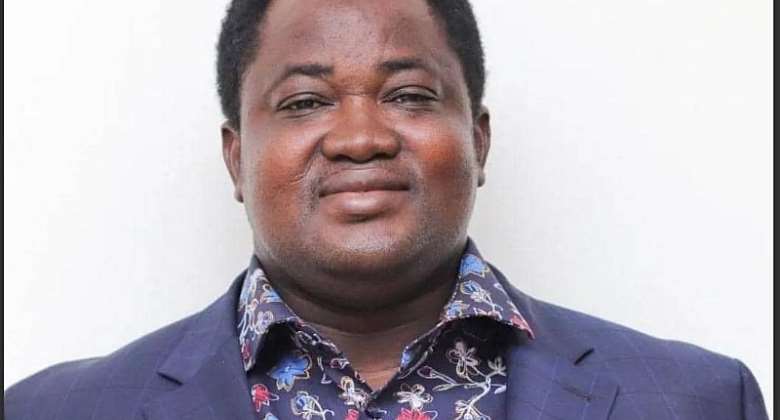 A Lecturer with the University for Development Studies, Dr. Michael Adongo has backed the Vice President Dr. Mahamudu Bawumia's digital development agenda for the country.

Dr. Adongo maintained that developed economies across the globe have taken advantage of the many opportunities that exist in the area of Information Communication and Technology (ICT).

He said the technologically driven agenda has birthed Artificial Intelligence (AI) which has been very helpful to developed economies.

The Development Economist suggested that adopting digitalization and its attendant and technologies helps in revenue generation and collection, the transformation of business processes and serves as a source of employment and wealth creation.

“… [the digitalization has created] economic advancement and also [seen to the] creation of job opportunities across sectors. Technology has greatly transformed business transactions. It creates potentials for viewers in Africa and Asia,” he said.

Dr. Michael Adongo made these known when he spoke on A1radio on the back of comments made by the Vice President about the digital economy at the Ashesi University in the Greater Accra Region.

Dr. Adongo mentioned that for countries that decide not to invest in the digitalization of their economy, they would continue to lag behind their peers who do.

“Others that could not give way for this development find it difficult. Largely, you are left behind because you have not made the right digital approach. An example is the passport, when one is with an electronic passport at the airport it is easier but with a paper passport [he or she] joins a lengthy queue which wastes precious time,” he explained.