Anyone who kills should also be killed if...... 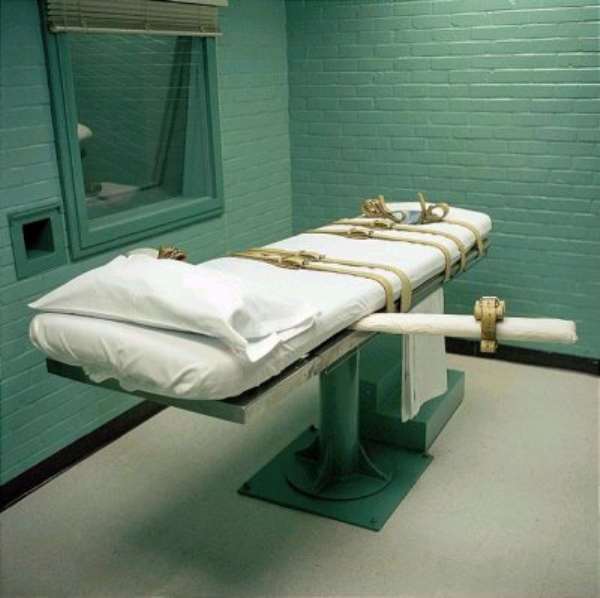 My mother is not dead — Farouk Mahama
45 minutes ago