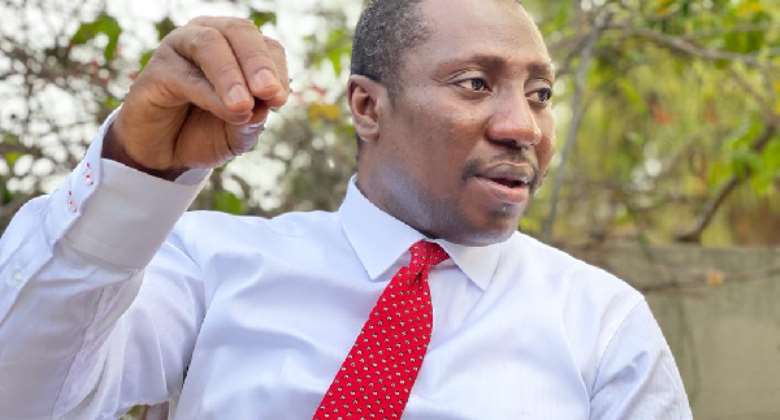 Deputy Majority Leader Alexander Afenyo-Markin, has said the management of the Ghana Law School are making the study of law not pleasing owing to the frustration LLB students go through to secure admission.

Speaking on the floor of Parliament on Friday October 29, he said “We are telling the Ghana law school that they continuously frustrating students, they are making the study of law unattractive. I know that the post call students they had started lectures , they started last week but for the Professional law they are starting next week.”

“It is not too late to admit them because they have pass,” he added.

Parliament resolved that all the LLB students who obtained 50 per cent pass mark in the law school entrance examinations should be admitted.