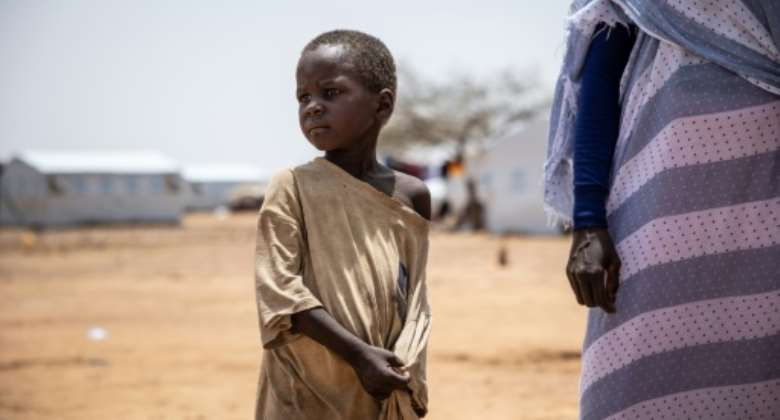 Extreme weather events in central Mali are complicating even further the lives of residents of the conflict-ridden region, the head of the ICRC warned this week.

Robert Mardini, the director general of the International Committee of the Red Cross, ended a three-day trip to the Sahel state on Wednesday, which included a visit to a displacement camp in the volatile centre.

He told AFP that residents of central Mali are facing a "double challenge" of climate change and armed violence.

"Much more unpredictable, much more frequent, much more extreme weather events, floods and droughts, are making their lives and livelihoods much more difficult," Mardini said.

Mali has been struggling to contain an Islamist insurgency that first erupted in the north in 2012 and has since claimed thousands of military and civilian lives.

Despite the presence of thousands of French and UN troops, the conflict has engulfed central Mali and spread to neighbouring Burkina Faso and Niger.

Central Mali has become one of the most violent hotspots of the Sahel-wide conflict, where attacks on government forces and ethnic killings -- often triggered by land disputes -- are frequent.

"Water resources, grazing areas are shrinking in Mali," Mardini said. "There are more tensions between pastoralists and farmers."

The ICRC is helping by incorporating climate change in its aid programmes, for instance by distributing drought-resistant seed to farmers, he said.

Mali, a vast former French colony of 19 million people, is one of the poorest countries in the world.

UN members begin a 13-day huddle in the Scottish city of Glasgow on Sunday aimed at furthering action to curb greenhouse-gas emissions and channel aid to climate-vulnerable poor countries.