Akufo-Addo not arrogant; no need to apologise to Aflao chief; he'll never denigrate a chief in public – Buaben Asamoa 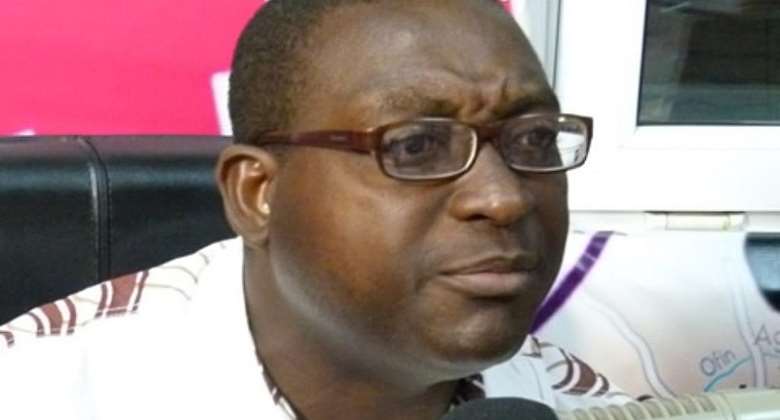 The Communication Director for the New Patriotic Party (NPP), Yaw Buaben Asamoa has jumped to the defence of President Nana Addo Danka Akufo-Addo after the backlash for allegedly insulting the Paramount Chief for Aflao Traditional Area, Torgbui Amenya Fiti V.

The President replying a question during an interview on Peace FM recently said the Chief of Aflao has no right to give an ultimatum to the Minister of Education to complete a stalled project in his jurisdiction.

“Many of the E-blocks are being worked on across the country. Is he [Torgbui Amenya Fiti] the one to give the minister an ultimatum, then he should go ahead and complete the project,” President Akufo-Addo said.

After that interview, many especially Minority MPs have lambasted the President over what they say is disrespect to the Chief in the Volta Region.

Speaking to Starr FM on Wednesday night, Buaben Asamoa who is a communications director of the ruling NPP government has emphasised that allegations of the President deliberately denigrating the chief are unfounded.

Ghanaians are divided on whether or not President Akufo-Addo must apologise to Torgbui Amenya Fiti V.