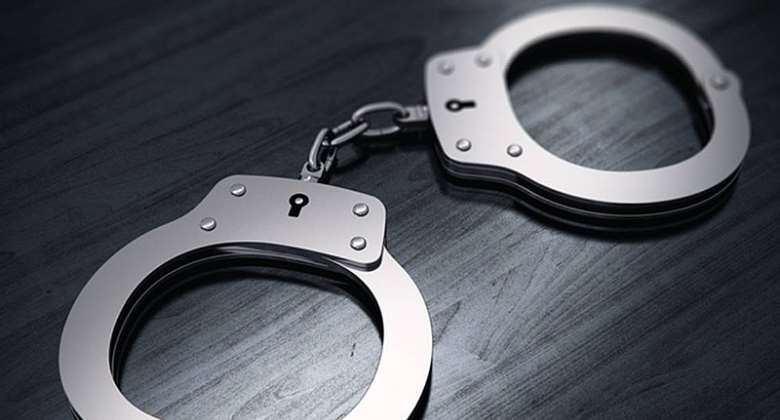 Some political leaders in the Savannah Region are commending the Inspector General of Police, Dr. George Dampare and the entire police service for the recent attack on suspected armed robbers in the region.

According to them, the recent development spells good news for their safety and security following the rising incidents of robbery and kidnapping in the region.

Police announced in a statement on Wednesday that they had gunned down two suspected armed robbers and injured another in an operation to track down a notorious criminal gang in the Bono East and Savannah Regions.

According to the police, the development comes after investigations and some covert operations.

They explained that the robbers were planning another robbery attack when they [police] invaded their location and a gun battle ensued.

Two of the robbers were gunned down and the alleged gang leader, Ali Igudu, was arrested with gunshot wounds.

Some community members later claimed that the deceased persons were innocent persons.

But the Regional Minister, Saeed Muhazu Jibril in an interview on Eyewitness News said it is untrue that the police shot innocent persons.

According to him, the suspect robbers initiated the gun battle when they were supposedly leading the police to where they had hidden their weapons in the bush.

According to him, the police’s action on the scene is commendable as the incidents of such violent crimes are on the rise in the region.

“The police had enough information and enough evidence that there was something going to happen. What we understand is that these people had their weapons hidden in the bush, which the police picked them to go and look for the weapon in the bush. When they got to where the weapons were hidden, those who got the tip-off started firing at the police and the police returned fire,” he explained.

The minister said the claim that the police shot the deceased persons after handcuffing them is false.

“The rate of the kidnappings are high here. On the issue that these people were handcuffed and shot, Ghana police will not do that. It makes no sense,” he said.

While commending the police for the action, he called for more of such national interventions in the Savannah Region to help address the spate of violent crimes.

“We absolutely need a national intervention on the issue of crime. The police are always here with us with special operations. Seriously, the Fulanis are going through a lot as a result of kidnapping here. They kidnap them and take hefty amounts from them. We just have to nip this in the bud and that is why the government is doing everything possible to make sure that this kidnapping is reduced in the Savannah Region,” he stated.

The Member of Parliament for Bole constituency, Alhaji Yusif Sulemana also said he is happy about the action.

The legislator said while he is not advocating for the police to abuse their powers to take the life of suspected criminals, he wants them to help in ridding the area of criminals whose actions continue to terrorize residents.

“I am not saying that when the police see armed robbers, they should shoot and kill, but the people are happy because we are now getting the attention of the police on this matter.”

He further denied claims that the actions by the police are targeted at Fulanis.