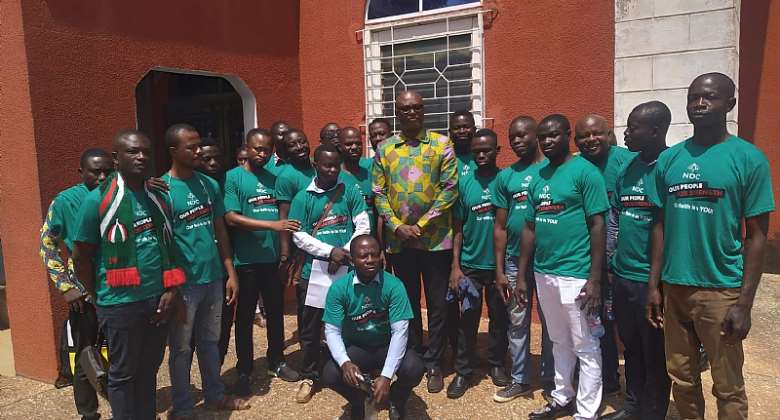 The Ashanti Reginal NDC has today the 27th October, 2021 begun a four day retreat for all constituency executives at the Ashanti Berkwai Methodist Church.

The purpose of the retreat is to have an in-person interaction with the executives to not only access the outcomes and excesses of the 2020 elections but to equally come to speed with the major hurdles they faced leading to the loss of constituencies previously won by the NDC.

Due to the large number of constituencies totalling forty-seven (47) within the region, the constituencies have been grouped into a cluster of four with ten to thirteen constituencies each to cover the four days retreat.

Mr. Kojo Bonsu whose great works during his days as the KMA boss brought massive development to the region was present as a resource person bringing aboard his vast experience within the region to shape discourse on how to maximize the fortunes of the NDC come 2024.

The retreat is expected to end on Saturday the 30th of October, 2021.