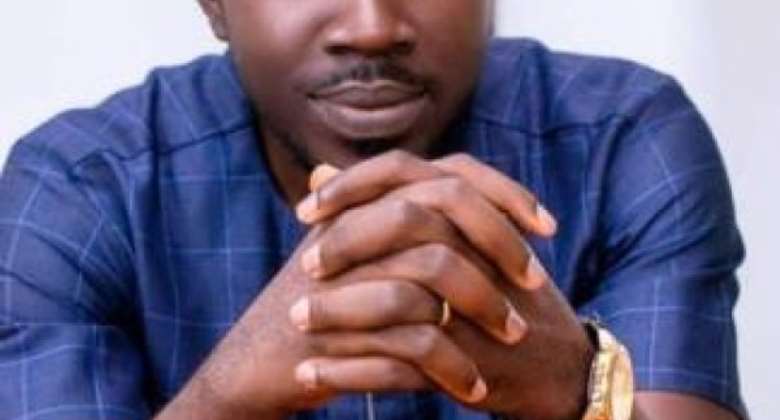 According to him, analysis by the GAC identified the Ellembelle District with the highest HIV prevalence for adults between ages of 15 and 49 with the prevalence of 2.3% with a population of 1,773 of all ages as People Living HIV(PLHIV).

Mr Blay noted that the number of ART of all ages attending the Saint Martin De Porres Hospital was 1773.

Mr Blay who is also a Public Health Expert, disclosed this in an interview with the Ghana News Agency at Aiyinasi, explained that St. Martin De Porres hospital at Eikwe had a high testing rate and high positive rate because Eikwe was a high sentinel site for HIV surveillance.

Shedding more light on the increasing rate of HIV and AIDs in recent times, he said the focus had shifted from HIV largely because of COVID -19 which affected even attendance to health facilities.

Mr Blay noted that the high prevalence in Ellembelle was due to the high rate of testing by the St Martin's De Porre hospital at Eikwe, a sentinel centre for the Ghana Health Services.

The Public Health Expert further attributed the situation to an increase in high-risk sexual behaviour by the youth and multiple sex partners.

He added that the hike in commercial activities due to industrialization and influx of foreigners making Ellembelle more cosmopolitan and more prone for spread of the HIV and AIDS, not forgetting closeness to and referrals from Jomoro, a border town.

Mr Blay also observed that the fear and consciousness surrounding HIV and AIDS had dwindled as a result of reduced health promotion activities focusing on HIV and AIDS coupled with the lack of information and education on the collective status of the population under discussion.

"Having been in existence for long, it has created a sense of acceptance to the extent that the youth now fear even pregnancy more than HIV and AIDS".

He reiterated that HIV and AIDS was real and encouraged the youth especially the less than 18 years to abstain from sex or get the needed protection by using a condom, and being faithful to one's partner.

Mr Blay advised barbering saloons and others who used equipment to do proper sanitization.

He suggested that District Assemblies must also be encouraged to roll out tailor-made and working measures to curb the rising menace.

Mr Blay encouraged corporate entities to invest in HIV and AIDS control programmes which formed part of the recommendations of pre-operational health or integrated impact assessments as a support for communities.

Mr Blay advised that the other districts should not allow the mention of Ellembelle with the highest number of HIV cases to create some feeling of unsafety for them but it should rather serve as an urgent call for concern by all Metropolitan, Municipal and District Assemblies (MMDAs) in the Western Region especially Tarkwa, Jomoro, Sekondi Takoradi and Effia-Kwesiminstim.