Hlevi Robbery: One killed as Police hunts for suspects 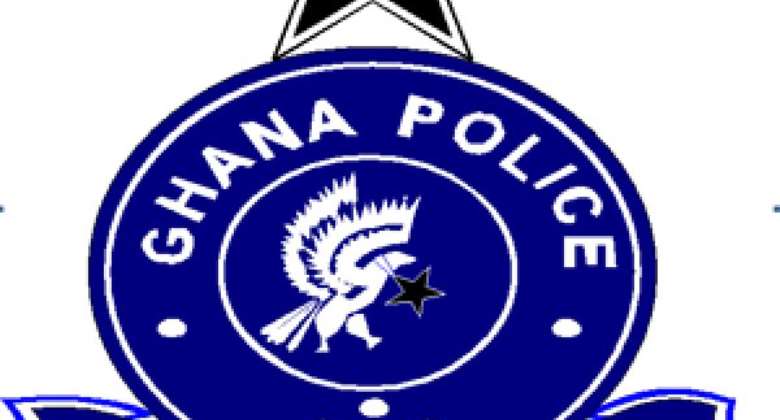 The Police in Sogakope are investigating an attempted robbery operation at Hlevi, a community within the South Tongu District of the Volta region.

The suspected robbers, numbering about three, shot and killed Justice Akorli, a 35-year-old worker of the Electricity Company of Ghana Limited, in the Sogakope District.

The deceased, a resident of Hlevi near Sogakope, was shot in their private residence at about 0100 hours on Tuesday.

Mr Jonah Akorli, a 33-year-old Mobile Money merchant, who survived the incident, disclosed to the Ghana News Agency (GNA) that his elder brother was shot and died upon arrival at the Sogakope District Hospital.

He said the unknown gun wielding men numbering about three, entered their residence at night and after hearing the unusual sounds on their compound, the deceased woke up to find out what was going on after they screamed for help.

“After their failed attempts to break my door and sensing danger, the robbers shot my brother in the abdomen and fled.”

“I was in my room with another brother of mine when we realised the entire house had been electrically disconnected during which the assailants tried breaking into my room but failed after some attempts.”

Mr Akorli further stated the suspected robbers did not take away any cash or personal belongings during the act.

However, police sources say a team of crime scene experts have since visited the scene to conduct preliminary investigations.

The police are therefore, appealing to members of the public to volunteer information that would lead to the arrest of these criminals.

No arrest has been made yet.

COVID-19: Government to announce more measures ahead of Chri...
24 minutes ago