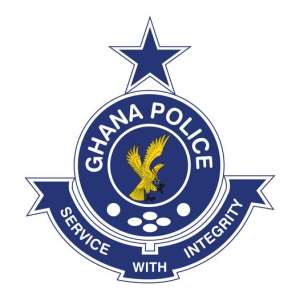 Two suspected armed robbers have been shot dead with one other hospitalized following a Police operation in Bole in the Savannah Region.

According to a statement from the Ghana Police Service that confirmed the news, a combined team of highly trained Operations and Intelligence Team broke into a criminal cell in the Bono East and Savannah Regions after weeks of painstaking investigations and covert operations.

After arriving on the scene, the gang of robbers who were allegedly planning another robbery attack opened fire on the police.

The exchange of fire that ensued between the security agency and the robbers resulted in the death of two robbers, Iddrisu and Dramani Iddi.

The alleged notorious gang leader, Ali Igudu, sustained gunshot wounds and is responding to treatment under a Police guard.

He is allegedly the brain behind the murder of one Alhaji Ousman Amadu and Fuseini Galagala among others.

According to the police, its intelligence reveals that the gang is largely responsible for the series of robberies, kidnappings and murder cases in the two regions especially in the areas of Bole, Sawla, Banda-Nkwanta, Prang, Yeji, Kintampo, New Longoro and Techiman.

Find out more on the latest Police operation in the attachment below:

You cannot preach e-Levy when gov’t appointees continue in s...
51 minutes ago