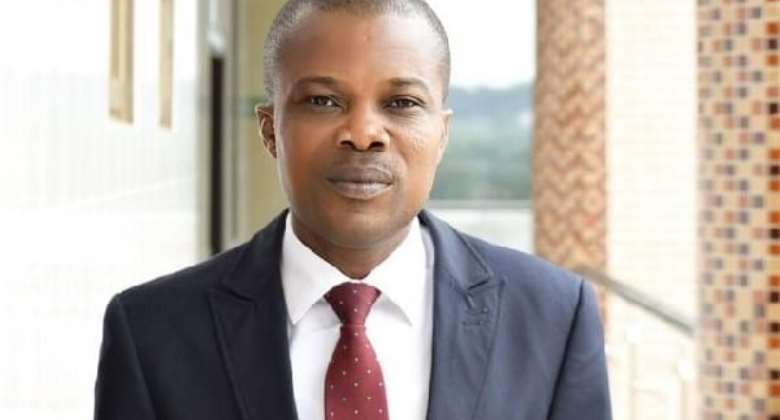 Fraud and Security Consultant Richard Kumadoe has described the ongoing security screening process as an abuse of applicants.

Mr Kumadoe explained that with the way applicants are crammed together in long queues at various screening centers, there could be a further spread and rise of the deadly Covid-19 disease.

Millions of applicants seeking recruitment into the various security services have besieged various screening centers across the country since Monday, October 25.

Scenes from the Baba Yara Sports Stadium, where thousands of applicants running to secure spots in queues, have been flooding social media, raising concerns on shifting from the old ways of screening and enlisting applicants into security services and forces.

Speaking on Akoma FM‘s current affairs and political show GhanAkoma Tuesday, October 26, Richard Kumadoe told host of the show Aduanaba Kofi Asante Ennin that “the system is abusing the applicants just because they are unemployed so they are just frustrating them but marginal fraction of these applicants would be absorbed, so what is the sense in forcing them in long queues under the scorching sun for days?”

Mr Kumadoe suggested the millions of applicants could have been segmented into batches at various centers rather than cramming them at a spot in the wake of Covid-19.

He further appealed that “going forward, these security agencies could go more of paperless. With the advancement of technology one can adopt various ways of going about things to as much as possible reduce physical contacts”.