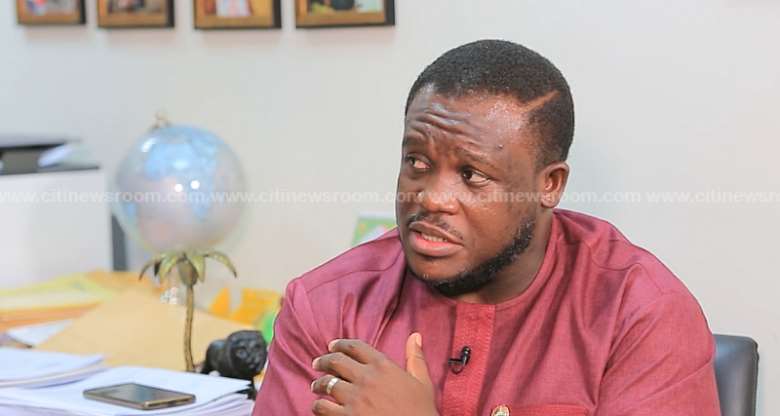 Member of Parliament for the Ningo Prampram constituency, Sam George doubts the passage of the anti-LGBTQ Bill this year.

Speaking on Eyewitness News, Mr. George, one of the backers of the Bill, said consideration of the Bill could extend to 2022.

“It is not a matter of days. It is a matter of weeks and months,” for the consideration of the Bill by Parliament, he said.

He also said the upcoming budget could also lead to delays.

“Given the thorough nature of the work we want them to do, I think it will be unfair to expect that we can complete this before the House rises [in December 2021],” he explained.

“With the budget coming in on the 17th of November, I am not sure we can finish it, however, the leadership will determine the business of the House,” Mr. George added.

Varying forms of support for the LGBTQ+ community will also be criminalised if the Bill, known as the Promotion of Proper Human Sexual Rights and Ghanaian Family Values Bill 2021, is passed into law.

The Minority in Parliament has been very vocal in supporting the Bill, with its leader, Haruna Iddrisu, rallying his fellow legislators to pass it.

He claims there is full bipartisan support for the Bill.

The Majority side of Parliament has been more tempered in its comments on the Bill.

Mr. Iddrisu’s opposite on the Majority Side, Osei Kyei-Mensah-Bonsu, said Parliament should ensure that the rights of citizens are protected.

While he said democracy is about majority rule, he added that “it doesn’t also mean we should trample on the rights of others.”

“The appropriate thing will be done,” Mr. Kyei-Mensah-Bonsu remarked further on Parliament’s consideration of the Bill.