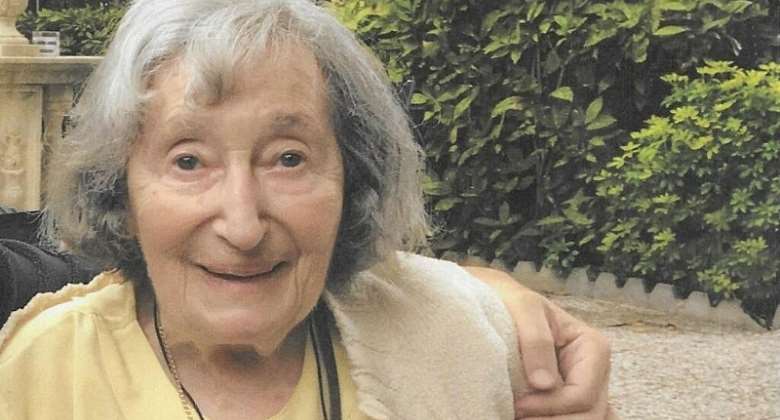 Two men went on trial Tuesday over the horrific murder of an elderly Jewish woman in 2018 that drew 30,000 people onto the streets of Paris for a silent march in her memory.

The partially burned body of 85-year-old Mireille Knoll, who escaped a notorious roundup and deportation of Jews during the Holocaust, was found in her bed in her small apartment in eastern Paris.

She had been stabbed 11 times before her home was set on fire.

Her killing was one of several attacks that left France's 500,000-strong Jewish community reeling – exacerbating fears over how rising Islamic extremism is fuelling anti-Semitic crime.

The men charged with her murder are Alex Carrimbacus, a 25-year-old homeless man with psychiatric problems, and Yacine Mihoub, a 31-year-old son of one of Kroll's neighbours.

Both deny killing the frail grandmother and blame each other for her death.

Prosecutors are treating Knoll's murder as an anti-Semitic hate crime because one of the men said he had overheard the other "talking about Jews' money and their wealth" and that he shouted "Allahu Akbar" while stabbing her.

Meanwhile Gilles-William Goldnadel, a lawyer acting for Knoll's family, told reporters “a miracle” was needed for the “truth to come out of their mouths".

An estimated 30,000 people took part in a silent march in her memory in March 2018 that was attended by government ministers and other political figures. President Emmanuel Macron attended Knoll's funeral.

The trial will continue until 10 November.
(With wires)