U/E/R: Regional superintendent of Assemblies of God kicks against LGBTQI+ 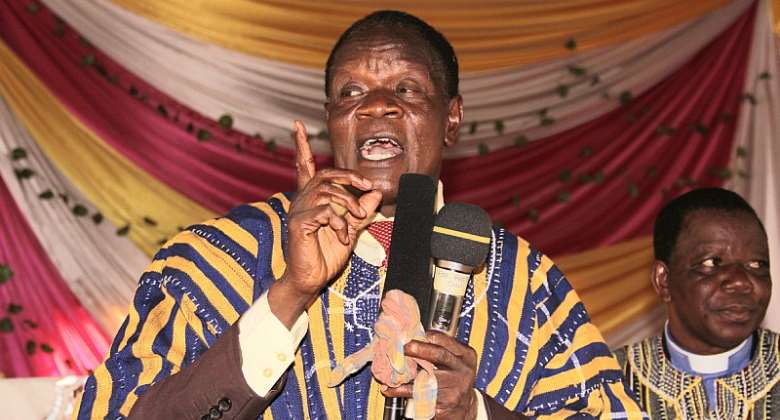 The Region B Regional Superintendent of Assemblies of God, Ghana in the Upper East Region, Rev. Dr. Peter Yisazua says LGBTQI+ is dangerous to humanity.

According to Rev. Dr. Peter Yisazuah, God only created male and female to be partners.

"But today we as human beings are too intelligent so much that we think that God who created us made a mistake hence trying to practice modern lives," he stated.

Rev. Dr. Yisazua said this in a sermon he was invited by late Alapoka Abugri Martha's children to preach at Teshie, a town near Zebilla in the Bawku West District.

He noted that it was important for humans to give praises to God born male or female.

According to him, legalisation of LGBTQI+ is an abomination that will only incur the wrath of God on mankind.

He, however, called on unbelievers not to tolerate such practices under the so-called human rights.