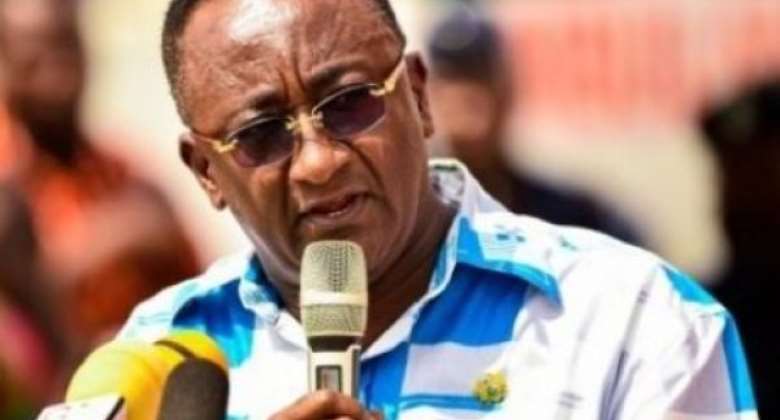 Government has approved GH¢43,984,017.70 to combat the Highly Pathogenic Avian Influenza (HPAI) and strengthen institutional capacity against any future occurrences.

The amount will cover the procurement of 33 cross country 4x4 vehicles, 275 motorbikes, compensation payments to farmers, active disease surveillance of domestic and wild birds' population, stamping out, de-contamination and disposal materials, among others.

Approved has also been given for the urgent recruitment of 1100 veterinary officers for effective prevention, detection and control of animal diseases in the country.

Dr Owusu Afriyie Akoto, the Minister of Food and Agriculture, who announced this on Monday at a media briefing in Accra, said 50 per cent of the officers would be recruited immediately, while the rest would be taken over a two-year period -2023 and 2024.

The Minister said a nine-member Ministerial Committee with membership from allied institutions would be established to oversee the effective implementation of an action developed for containing the HPAI.

The Committee will be supported by three-member committees at the regional and district levels for coordination, monitoring and evaluation purposes.

Dr Akoto said the interventions were necessary because the disease had reached emergency proportions and needed to be contained with all the urgency and seriousness it deserved to save lives and cost.

He said the economic cost to Government in terms of loss of livelihoods of farmers, production, productivity and investments, particularly the Government's Rearing for Food and Initiative, would bring the poultry industry down to its knees and compromise the self-sufficiency agenda of the nation in food production.

Ghana has experienced HPAI outbreaks in 2007, 2015, 2018 and 2021, leading to a high mortality of birds running into thousands, loss of livelihoods and investments.

Records from the Ministry indicate that in the 2015 outbreak, a total of 148,000 birds were destroyed nationwide; the highest till date.

The 2021 outbreak was recorded in July, out of which seven out of the 16 regions were affected with a total of 261, 137 birds destroyed through culling and natural deaths.

HPAI is a virulent zoonotic disease easily transferable from birds to humans. It occurs through direct contact with infected birds, contaminated feed, fomites and interaction between farm hands.