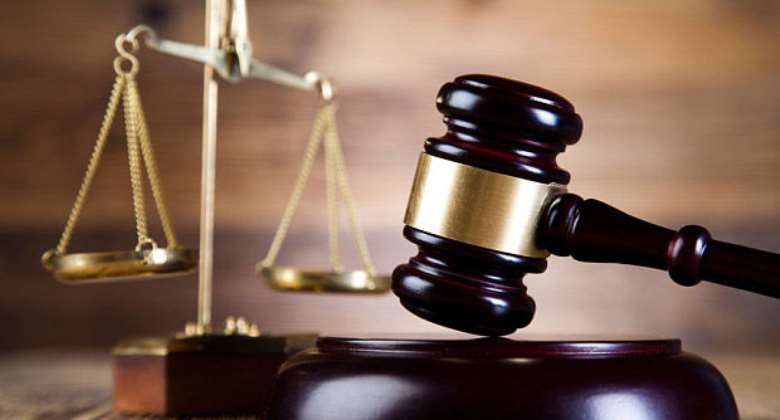 The lead suspect in the latest fake kidnaping case in Takoradi, Joana Krah has pleaded guilty to her charges.

The 29-year-old according to the Ghana Police Service conspired with the other two suspects, Susana Awortwe, age 27, and Francis Eshun age 27, to feign her kidnapping on Friday, October 22, 2021, after which a call was placed to her adopted father in demand for the ransom.

After becoming aware that her adopted father had reported to the Police and an extensive search had commenced to find her, Joana showed up at the Takoradi Central Police Station on Saturday, October 23, to confess of only joking with her adopted father that she was kidnapped.

Following her arrest, she was charged on two counts of deceiving a public officer and publication of false news in court today.

At the Takoradi Habour Circuit Court A presided over by his Honour Michael Ampadu, Joana Krah has pleaded guilty to the charge.

While the lead suspect has been sent to the Takoradi Central Police station, the two other accomplices have been granted bail.