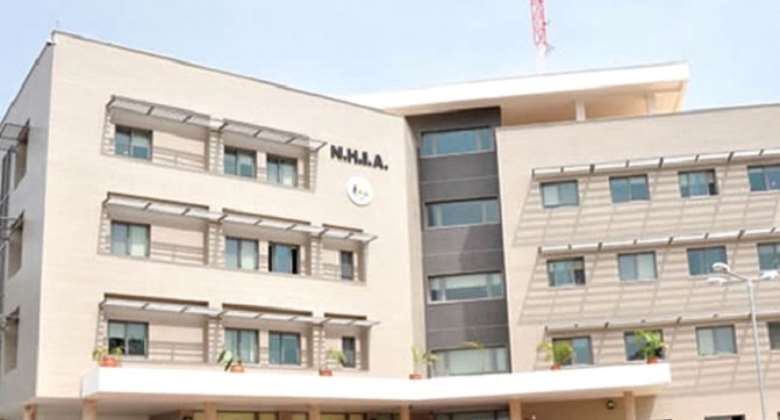 The Private Health Facilities Association of Ghana is demanding the National Health Insurance Authority (NHIA) to pay claims owed to its members.

The Association says the last time its members received reimbursement of funds under the NHIS was in February 2021, a situation members say is affecting their finances.

According to the group, the delay in payments to healthcare service providers has resulted in their inability to procure medical and nonmedical consumables like drugs, PPE, disinfectants amongst others.

The President of the Private Health Facilities Association, Samuel Okyere Donkor, says all engagements with the NHIA to demand reimbursement of the monies have not yielded positive results.

“We don't manufacture drugs and so the manufacturers are saying if we don't bring money, they will not supply us. We don't have anything to work with. We, the private health facilities, pay our own bills, salaries, and all that. Some of us owe our staff for about three months and some of them have threatened to take us to court, others are threatening a demonstration. Things are getting worse and the government must pay us so that we can pay our staff and pay our bills,” he said.

He added that private health facilities across the country will be forced to shut down their facilities as a result of the delay in payment of the facility.

It has set November 5, 2021, as the ultimatum for the government to pay them their monies.

“[This decision] is going to affect everyone, especially the poor and those in the villages. We can't continue like this because we are suffering,” he added.