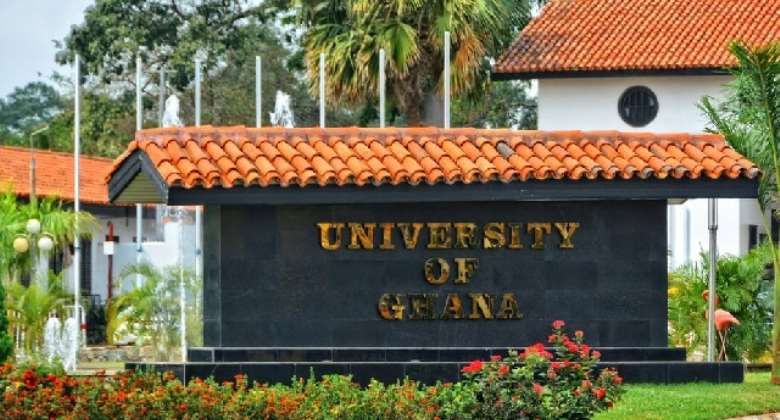 It was reported that personnel from national security invaded the campus of the university during their SRC elections held on 20 October 2021.

UTAG-UG in a statement said the national security personnel invaded the campus without the knowledge, consent or authorisation of management of the University.

UTAG-UG in a statement noted that it takes serious exception to the intrusion and strongly condemns it as a blatant move to undermine academic freedom and the right of students to freely exercise their democratic choice.

The statement clarified that “any official of the University who may have granted an interview to suggest a justification of such intrusion by the National Security may have misspoken.”

“By the Basic Laws of the University, universities are entitled to enjoy some institutional autonomy, and their campuses are expected to be out of reach of security personnel, except where invited by the management of the universities themselves. To ensure law and order, public universities have their own security personnel, and can call on the regular security agencies for reinforcement when the need arises,” it said.

Backing their point with law, UTAG-UG quoted Article 14 of the Kampala Declaration on Intellectual Freedom and Social Responsibility, that “the State shall not deploy any military, paramilitary, security, intelligence, or any like forces within the premises and grounds of institutions of education.” It states that, where such deployment becomes necessary in protecting life and property, three key conditions must be satisfied. First, there should be a clear, present and imminent danger to life and property.

“Second, the head of the institution concerned must extend a written invitation to that effect. Third, such an invitation must be approved by an elected standing committee of the academic community set up in that behalf. Clause 19 of the UNESCO Recommendations on the Status of Higher Education Personnel (1997) also stipulates that, “Member States are under an obligation to protect higher education institutions from threats to their autonomy coming from any source.

“The instruments are considered as important pillars for upholding academic freedom in universities, which Ghana is obliged to respect, in line with the relevant provisions of the 1992 Constitution.”

UTAG-UG reiterated that the national security intrusion, violates the rights of not only the students, but academics and staff who together constitute the academic community.

The statement noted that students have the right to conduct their elections and select those who must lead them, and the universities have their own internal security arrangements that competently oversees such processes.

UTAG-UG, therefore, described the national security intrusion on its campus as an attack on academic freedom.

The University teachers are calling on the Minister for National Security to provide an explanation and apology for “this infringement” adding that “we will not condone any such intrusion in the future.”

'We will stand united to oppose e-levy' – Haruna Iddrisu but...
36 minutes ago