Oyo jailbreak has to be the last. 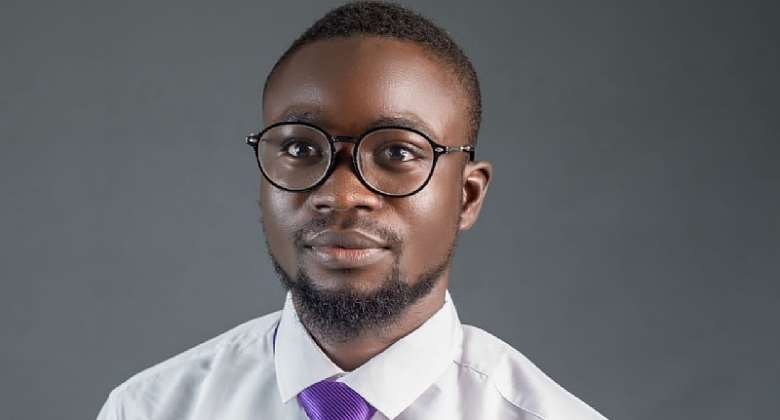 The trend of attacks on Nigerian correctional centres, the latest in Oyo state, is worrisome. In 2021 alone, more than 3,000 inmates have been illegally set free in three jailbreaks. On September 13, 240 inmates were reportedly freed after gunmen struck a detention facility in Northcentral Kogi state with explosives; on April 5, at least 1,800 were freed in the southeast Imo state; and now, about 1000 have been freed in Southwest Oyo State, based on media reports. Although authorities managed to rearrest some escaped inmates, most are dangerously roaming the streets around the country today. Aside from the grave security concerns, the jailbreaks are already becoming an embarrassment to Nigeria in the international community.

All three recent jailbreaks have similar patterns of execution. They were reportedly done by 'unknown gunmen' with explosives. This trend highlights that the nation may be facing a new dimension to its fight against terrorism which seeks to turn lose criminals for recruitment. It would also be valid that some group of people with a motive to spite the government are targeting correctional facilities. Both have a record in our history.

According to a chronicle done by The Nation newspapers on prison breaks in Nigeria, the first jailbreak occurred in Bauchi on 7 September 2010; freeing 721 inmates, leaving 5 dead, and 6 injured. Then another in the Kogi prison 2014, which freed about 144 inmates, leaving one officer dead. They were both linked to the Boko Haram sect. Other jailbreaks were either attributed to unknown gunmen or armed robbers until 2020, when the formerly peaceful protest against police brutality -- #EndSARS, got infiltrated and led to a flurry of attacks on prisons in Edo and Ondo states freeing about 2,051 inmates. These show that incidents of jailbreaks are dangerous agendas of men of the underworld that put the red light on the peaceful and harmonious existence of the people and country.

But it bothers the mind that the Nigerian Correctional Service has largely cut a nerveless figure. These tragedies were majorly helped by ineffectiveness. For a Service supposedly reformed two years ago to reflect the modern and sophisticated method of the justice system, there is no pointer to any improvement. For instance, there is no trace that the Service took lessons from the previous attacks across the country and have worked on practical plans and strategies to curtail them yet. It is also obvious that weak collaboration between the Service and other agents in the justice sector, such as police and courts, persists. However, this is not a time for fault-finding. The peace and justice cause will require tremendous commitment from all: the president, leadership of the correctional service and the police, and the public, too.

The trend is scary. The Nigerian Correctional Service Act 2019 empowers an officer to "use firearms and weapons against an inmate engaged in any combined outbreak, or any attempt to force, or break open the gate or perimeter wall of a custodial Centre." Therefore, facilities across the country should be officially briefed to get ready against invasion at any point in time in this period.

One reason commands get breached is that they are ill-equipped. Officers give a weak fight against external attacks due to a lack of ammunition. President Muhammadu Buhari should provide the NCS with all the help they need to discharge their duties of safe custody.

As a matter of urgency, the Comptroller General needs to begin a nationwide inspection of facilities and organise combat training for officers. Instead, operations may be launched with sister security agents in each state to form a formidable defence of the facilities in the meantime.

Urgently, the Service needs to incorporate technology in its operational strategies.

Although the federal government claimed that it had freed 10,000 inmates in 4 years, it is not enough. Nigerian prisons hold a greater number awaiting trials. This legal procedure inefficiency, amidst other bureaucratic bottlenecks, contributes to a bad correctional service system. As the government looks to improve decongestion, serious work must be put into building a swift and fair overall justice system. It would be fine if the attorney general would sit tighter on critical matters such as these rather than those which earned him notoriety.

It is equally important for Nigerians demanding action to be supportive of the Service by providing useful information including about the whereabouts of the escaped inmates for their rearrest. These people are dangerous to society. Knowing Nigerians' penchant for justifying wrongdoings with tribal, religious and emotional attachments, it is not unthinkable that many will mix the issues up and are best implored. There is a right to be angry at the government. But there is a greater need at these times of great security challenges to put the country first. Ogbeni Aregbesola, Mr Nababa, we hope that Oyo jailbreak will be the last.

Ibraheem Abdullateef is the Executive Director of Torchbearers Impact Network and Alumnus of African Liberty, USA. He can be reached via [email protected]