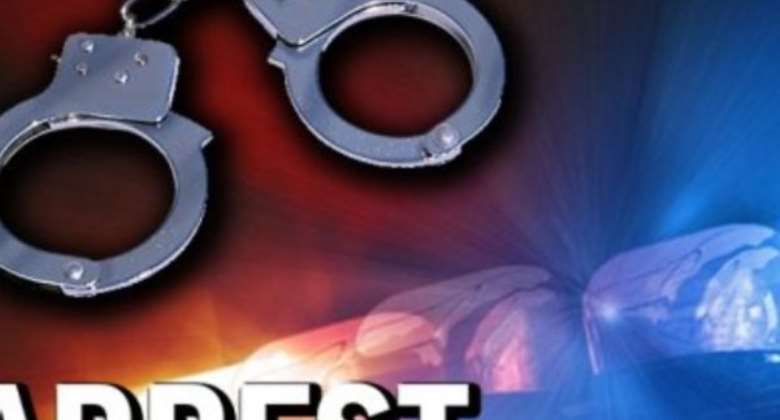 Police at Akatsi in the Akatsi South Municipality of the Volta region have picked up two young men suspected to be homosexuals.

Chief Superintendent Joseph Atsu Dzineku, the Akatsi South Municipal Police Commander, disclosed to the Ghana News Agency, the suspects, a Nigerien and a Sierra Leonean, aged 32 and 27 respectively, were picked up in their residence at Akatsi after his outfit had received a piece of information on alleged homosexual activities by the suspects.

Mr Dzineku said the suspects have been residing together for about two months after police interrogation.

Mr Dzineku further disclosed that some pictures linked to activities of such acts were found on their mobile phones without their involvement.

"They however denied the allegations," Mr Dzineku stated.

Mr Dzineku also said the suspects would be put before court for further determination of the case.

The development comes at a time the issue of same-sex rights is reigning in the public discourse as Parliament readies to debate an anti-LGBTQ Bill initiated via a Private Members' Bill.