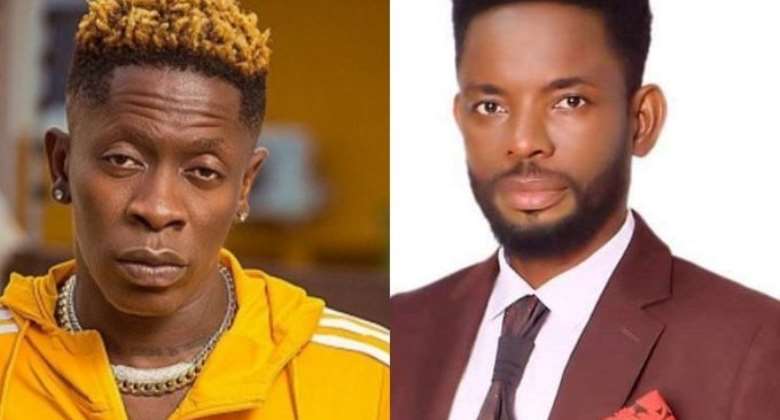 The pastor has been in the news since last week after he was apprehended by the police in Accra for his prophecy that musician Shatt Wale would be shot and killed on October 18, 2021.

On the said date, Shatta Wale took matters into his own hands and staged a gunshot attack that caused concern amongst Ghanaians, especially his fans.

In the wake of police investigations, Jesus Ahuofe was arrested and remanded into Police custody after he pleaded not guilty to the charge of causing fear and panic before the Circuit Court presided over by Her Honour Mrs. Ellen Offei Aryeh.

Although his counsel Martin Kpebu sought for bail for him, it was denied, forcing him to spend the entire weekend behind bars.

Today in Court, Bishop Stephen Kwesi Appiah has been granted GHS100,000 bail on the back of a successful plea for bail by his counsel.

As part of the conditions, he is to produce three sureties who are gainfully employed and to report to police Mondays and Thursdays.